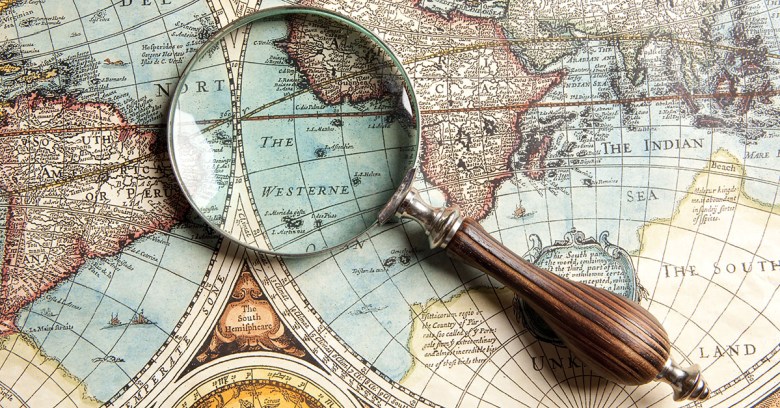 When someone needs a locksmith, plumber or electrician, they usually need one in a hurry. These days, Google Maps is the smartphone-happy solution: type in the service needed and the map of any locality quickly fills with company names, street images and even starred user ratings.

It’s a far cry from the paper directories of old – but how do punters know these digitally advertised businesses are legitimate?

The short answer is they must take on trust that search providers have checked out companies, which in the case of Google is done through the free-to-list Google My Business programme.

Launched in 2014, this combined search, Maps and Google+ identities, banishing the previous tendency to see them as separate. Other providers such as Microsoft’s Bing Maps did likewise.

Google now admits it has been fighting a rearguard action against a small but determined group of fraudsters gaming this system and has even gone to the bother of publishing a study it commissioned into the problem from the University of California, San Diego. As the study describes this type of fraud:

These listings attempt to siphon organic search traffic away from legitimate businesses and instead funnel it to profit-generating scams.

Which is a Google-centric way of describing con merchants who turn up in person to fix something (a broken pipe, say) but then charge inflated rates. Fraudsters also hijack legitimate companies to siphon business from them or gain referral fees.

After analysing 100,000 listings deemed bogus, the researchers calculated a fraud rate of about 0.5% of searches in the year to June 2015, which has since declined by 70% as Google tightened its vetting.

That sounds small – until you realise that even fractions of a percent is still a huge number in the context of millions of local searches via Maps.

Three quarters of the fraudulent businesses were in the US and India, followed distantly by France and the UK, usually popping into existence for days before being suspended. However, fraudsters could cycle through thousands of fake businesses in weeks, often tied to PO box addresses and disposable VoIP numbers.

Why is Google telling us about a problem most people have probably never heard of? Because it thinks it’s fixed the problem with better vetting.

The company is now piloting more sophisticated vetting for easily abused trades such as locksmiths and plumbers. Addresses are verified more carefully while bulk registrations from single addresses have been banished.

Not before time, you might say, even if Google still admits:

Fake listings may slip through our defenses from time to time.

Maps fraud is perhaps the latest example of how Google’s technology (and mis-steps) can warp the real world both in terms of the victims of fraud but also the legitimate businesses that must live with heightened suspicion.

But as Google is finding out with news, fakery and fraud are not as hard to pull off as its brightest minds once thought it might be. The algorithms are weak and the next big wave looks as if it could be human verification. It’s the unprofitable, manual process Google once hoped to banish from the world forever.