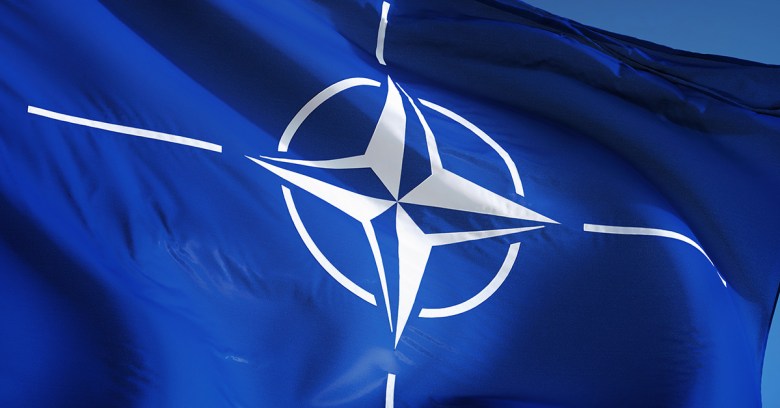 NATO formally launched its centre to tackle non-military cyberthreats, fake news and hacking in Helsinki earlier this week, with the US, the UK as well as France, Germany, Sweden, Poland, Latvia and Lithuania signing up as members.

Other nations are expected to sign up to the snappily named Centre of Excellence for Countering Hybrid Threats. The setting up of the centre comes as concern grows about Russian involvement in last year’s presidential election, which Russia denies, and further fears that Russian-led efforts could disrupt elections in France and Germany due this year.

The centre will be based in Helsinki, the capital of Finland, which shares a 1,300km border with Russia: Finland last year said it was concerned about what Reuters described as “an intensifying propaganda attack” against the country from Russia.

Countering what NATO calls “hybrid attacks” – those that “combine political, diplomatic, economic and cyber and disinformation measures” – is “a priority”, said the organisation.

Lawyers for a Canadian man the US wants to extradite to face charges of being involved in the Yahoo breaches that were revealed last year said they were “very disappointed” that his bail had been denied by a Canadian judge, Reuters reported earlier this week.

Karim Baratov, 22, who denies the US charges that include conspiracy to commit computer fraud and wire fraud, and identity theft, was remanded in custody until May 26. Justice Allen Whitten said that Baratov, who’s alleged to have worked with Russian agents who paid him to break into at least 80 email accounts, posed a flight risk.

Whitten said: “Why would he stick around?” as he told Baratov that he’d be remanded in custody until his extradition hearing in May. Whitten added that if Baratov were at liberty, he could “ply his trade from anywhere in the world”.

Baratov’s parents had said they would watch their son 24 hours a day if he were freed, but the judge rejected that suggestion, and added that he doubted they would be able to keep their son off the internet and from re-offending.

If you’re waiting impatiently to add Samsung‘s Bixby AI assistant to your collection of digital helpmeets, you’re going to have to wait a little longer: Samsung said on Wednesday that it won’t work out of the box when the first device to feature it, the Galaxy S8, goes on sale later this month.

Or rather, bits of it won’t work: Samsung said that some parts of Bixby, “including Vision, Home and Reminder, will be available with the global launch” of the S8.

The announcement is a blow for Samsung, which is aiming to rebuild its reputation after last year’s exploding-batteries debacle with the flagship Galaxy Note 7, which eventually was withdrawn from sale.

Bixby is an important feature for Samsung as it, like all mobile phone makers, struggle to differentiate their devices in an increasingly commodified market. Bixby, a late entrant to the crowded AI assistant space, is up against Siri, Google Assistant, Amazon’s Alexa devices and Microsoft’s Cortana.