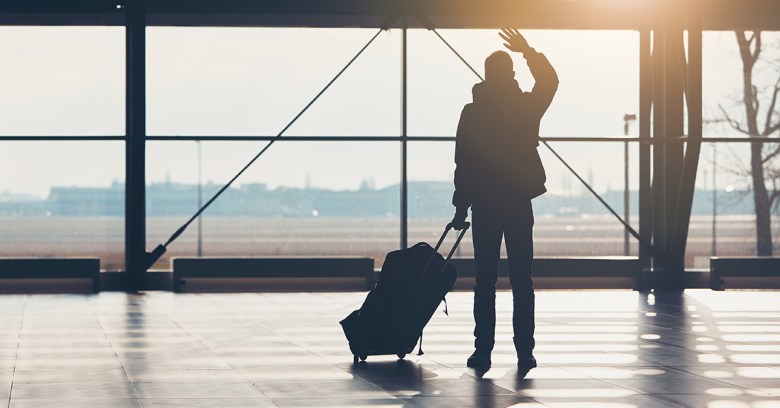 The US administration has stepped up its plans to check every visa-holder leaving the country by fast-tracking a scheme to carry out a facial scan on all departing passengers.

We should stress that the initiative began under President Barack Obama and it is the fast-tracking rather than the principle itself that has changed. As Alvaro Hoyos, chief information security officer at OneLogin, points out: “Regardless of the results of the election, government agencies have been moving towards leveraging facial recognition for years now. Whether it was fast-tracked or not is a moot point, because it was only a matter of time.”

Face-checking has happened at a number of airports in pilot form, and the scheme, called Biometric Exit, is now to be rolled out to all international airports in the US. Essentially it will check every visa-holder as they leave the US. It will be administered by Customs and Border Protection agents.

What people need to know

Hoyos believes that privacy is an issue but it may already be too late as the schemes are becoming well established. He says:

For example, the FBI already has access to the Massachusetts Department of Transportation database and can source driver’s license images for persons of interest. Setting that aside, people need assurances that their images will only be used for legitimate purposes. Similar to a court request to a cloud service provider, the request should be as narrowly scoped as possible.

In the case of your personal image, the best way to prevent false positives is for searches not to be too broad and scope in images that are not relevant to a given analysis.

Which is great as long as you’re in control of the searches, and the chances are that you won’t be. Which is why Hoyos calls for controls:

When you consider the current accuracy of facial recognition technology and how this differs based on age, gender, and ethnicity, this is not an area law enforcement should rapidly adapt without the proper legal safeguards in place.

Nobody would disagree with that. We’re left with a rapidly growing area, however; Naked Security has covered concerns over privacy and the risk to anonymity when large datasets are involved. Meanwhile at least one company has raised $115m for biometric research, so we can assume the field is going to grow regardless.