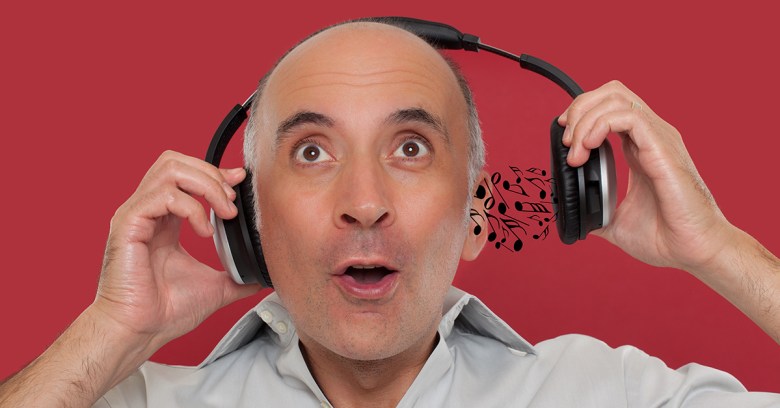 Have you got a pair of Bose headphones? If so, they might have been mining data about what you listen to without your consent if you use them with the manufacturer’s Bose Connect app. That’s according to a lawsuit launched in Illinois on Tuesday by Kyle Zak, which alleges that the app is “secretly collecting, transmitting, and disclosing its customers’ private music and audio selections to third parties, including a data mining company”.

The app, available for Android and iOS,  apparently helps you “get the most out of your headphones”, allowing the user to update the headphones’ firmware, set up connections via devices via Bluetooth, set the volume and monitor battery life, as well as syncing with compatible speakers. In fact, as the blurb on the Google Play store says, the app gives “easy access to everything” – though perhaps not in the way that users might like.

The suit notes that details of what users listen to reveals a great deal about the individual: “… musical preferences reflect explicit characteristics such as age, personality, and values … when it comes [to] other types of audio tracks, the personality, values, likes, dislikes, and preferences of the listener are more self-evident. For example. a person that listens to Muslim prayer services through his headphones or speakers is very likely a Muslim.”

Bose hadn’t responded to requests for comment by the time we published this story. We’ll update the story if and when they do.

Determined to keep its users in the warm embrace of its ecosystem, Samsung has updated its new Galaxy S8 phones to block users remapping the button that launches its Bixby AI assistant, XDA Developers reported on Monday. Earlier iterations of the device’s firmware had allowed the remapping of the button via a third-party app.

The move has infuriated users as Samsung had earlier said that Bixby wouldn’t be fully functional when the device officially launches at the end of this week. Samsung has said that you won’t be able to voice-activate the assistant until “later this spring”.

Samsung initially seemed to confirm via Twitter that it wasn’t planning to support button remapping, but later deleted the tweet. Given the array of AI assistants out there, some of which, including Microsoft’s Cortana and Amazon’s Alexa, are cross-platform, it makes sense for Samsung to encourage device-owners to use Bixby rather than a rival’s data-slurping assistant.

Microsoft received more than twice the number of demands from the US government for data on users in the first half of 2016 compared to the same period in 2015, it said in its biannual transparency report published last week.

The Redmond giant also published its first National Security Letter from the FBI, with the details of the user of its consumer services redacted. National Security Letters are used by the FBI to obtain intelligence about tech companies’ customers, and don’t require any judicial approval. They are often accompanied by an order gagging the company targeted by the letter from talking about the probe.

In a blog post publishing the transparency report, Steve Lippman, director of corporate responsibility, was critical, saying: “too often secrecy orders are unnecessarily used, or are needlessly indefinite and prevent us from telling customers of intrusions even after investigations are long over. That’s why we asked a federal court to weigh in on the increasing frequency of these orders.”