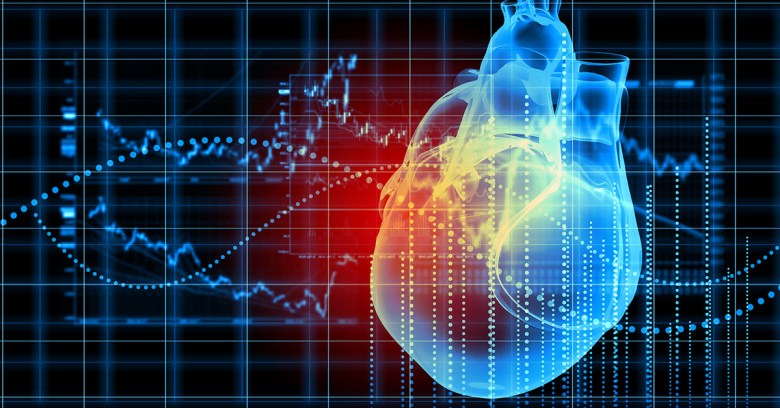 Heart disease is the world’s leading killer. In 2012, between heart attacks, strokes and blocked arteries, cardiovascular disease claimed a total of 17.5m lives.

Doctors know the risk factors – high blood pressure, high LDL cholesterol, smoking, diabetes, and age, among others. But even so, they don’t have crystal balls. The human body is complex. Doctors don’t always get it right when they try to predict who’s going to have a heart attack.

But thanks to researchers at the University of Nottingham in the UK, we might be closer than ever to having that crystal ball.

Using machine learning, they’ve developed an algorithm that outperforms – by 7.6% – medical doctors when it comes to predicting heart attacks. Experts say that the heart attack-predicting AI could save thousands – perhaps even millions – of lives every year.

As the scientists explain in a recently published paper, prediction modeling for heart attacks involves complex, non-linear interactions between variables – something that algorithms can handle better than humans.

Science Magazine quoted Stephen Weng, an epidemiologist at the University of Nottingham:

There’s a lot of interaction in biological systems.

Some of those interactions make more sense than others, he said:

That’s the reality of the human body. What computer science allows us to do is to explore those associations.

For their study, Weng and his team used an array of machine-learning algorithms: logistic regression, random forest, gradient boosting machines, and neural networks. They compared the algorithms’ predictions against a model based on guidelines from the American Heart Association/American College of Cardiology (ACC/AHA).

After the AI algorithms trained themselves with existing data to look for patterns and to create their own rules, all four of the AI algorithms outperformed the ACC/AHA guidelines, the scientists reported: “significantly” better, in fact.

Out of a sample size of around 83,000 patient records, the machine-learning algorithms accurately predicted 355 more patients who developed cardiovascular disease than did the ACC/AHA guidelines. That’s 355 more people whose lives could have been saved.

The algorithms also reported 1.6% fewer false positives, meaning that they were better than doctors when it came to the prospect of sparing patients from unnecessary treatment.

Machine-learning significantly improves accuracy of cardiovascular risk prediction, increasing the number of patients identified who could benefit from preventive treatment, while avoiding unnecessary treatment of others.

Elsie Ross, a vascular surgeon at Stanford University, in Palo Alto, California, wasn’t in on the study, but she told Science that it’s clear that machine learning should be employed by the medical community:

I can’t stress enough how important it is, and how much I really hope that doctors start to embrace the use of artificial intelligence to assist us in care of patients.