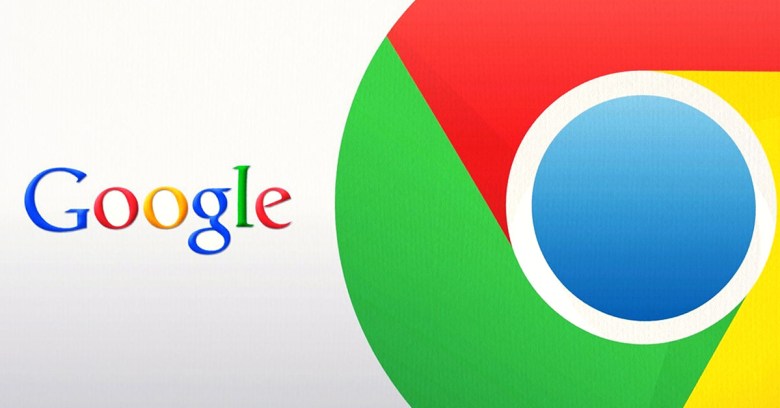 Google is reportedly planning to build a native adblocker into the desktop and mobile versions of its browser Chrome, according to the Wall Street Journal.

This seems ridiculously counter-intuitive: Google makes pretty much all of its money from advertising, but there is method in this apparent madness, it seems. By taking much more direct control over the kind of ads that are blocked and the ones that are whitelisted, Google will in theory have much greater control over ads Chrome users do or don’t see, especially if those users don’t then go and install a third-party adblocker.

The Journal reports that it’s likely to block by default the more obnoxious adverts such as autoplaying videos, interstitials and pop-ups as defined by the Coalition for Better Ads, of which Google is a member.

It’s not a done deal, and there are issues to be ironed out around which ads precisely would get whitelisted, but it’s an interesting move and one to watch.

With the upcoming British general election in June joining the French and German polls, concern continues to mount about the way fake news spreads and potentially influences voting. Facebook, a big focus of that concern, has stepped up its efforts by announcing it’s looking to hire someone to lead on tackling fake news.

Recode reported on Thursday that Facebook is looking for someone who combines both the news and technology credentials to fill the post, which it says will report to Fidji Simo, the company’s vice-president in charge of news and video.

The aim is to lead development of Facebook’s news products – like the now largely defunct Instant Articles product – and finding ways to combat the spread of fake news on the platform.

Earth didn’t get hit by what NASA described as a “relatively large” asteroid on Wednesday – but it was a near miss, apparently. Well, a near miss in cosmic terms, that is: the asteroid, known as JO25, missed us by just 1.1m miles, “a very close approach for an asteroid of this size,” said NASA.

The asteroid, which was first spotted in 2014 by astronomers in Arizona, came at us from the direction of the sun, and will be visible to telescopes from the Earth for a few days.

JO25 is about 650 metres in size, said NASA, and was spotted by the space agency’s programme to monitor near-earth objects. The good news is that it won’t get this close to us again for another 500 years.