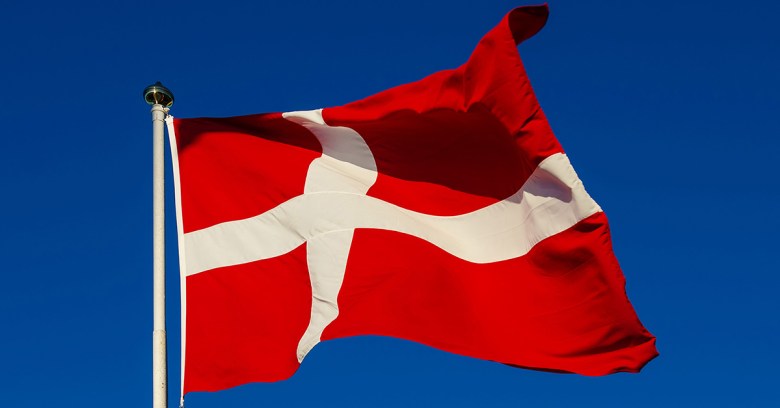 Frederiksen told Ritzau, a Danish news agency, that the hacking group known as Fancy Bear had accessed department staffers’ emails “as part of a continuing war from the Russian side in this field, where we are seeing a very aggressive Russia”. He added that “the hacked emails don’t contain military secrets, but it is of course serious”.

Kremlin spokesman Dmitry Peskov told reporters that “Russia as a state does not do hacking attacks”.

Flying cars might have come a step closer after a Lilium, a German company, completed the first test-flight of its prototype electric “flying taxi”.

In a video the company posted of its two-seater prototype, the vehicle lifts off vertically, like a helicopter, and then switches to wing lift for forward flight. The vehicle used in the test flight was controlled remotely, like a drone, but the company, which is backed by investors including Niklas Zennstrom, the Skype founder, says its first test flight with a human being at the controls is coming soon.

Lilium isn’t the first company to be developing flying taxis: back in February, we reported that Dubai’s Road and Transport Authority said the city hoped to be able to offer a pilotless flying taxi – the Chinese-ade EHang 184 – this summer to transport passengers between fixed points.

Teenagers see hacking as a “moral crusade”, according to a study of teenagers by the UK’s National Crime agency, while others are motivated by a desire to prove themselves to friends.

The report warns that the availability of free hacking tools such as DDoS-for-hire services and the low level of tech expertise required to use those tools means it’s easy for teenagers to get started in hacking, bringing “the ability to cause significant harm within the reach of the young and relatively unskilled cyber criminals”.

One gateway, suggests the report, is the online forums and communities built around creating game mods and cheats. The report also notes that the stereotype of a lone teenage hacker isn’t accurate, saying “social relationships, albeit online, are key. Forum interaction and building of reputation drives young cyber criminals.”