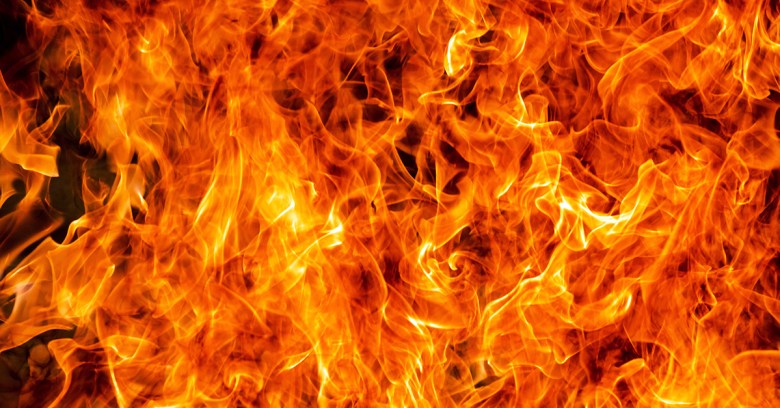 Uber is facing another lawsuit, this time from a former Lyft driver alleging that the rival taxi app company used used a program called “Hell” to track him and other Lyft drivers.

The suit claims that Uber developed the “Hell” software to “access the location of up to eight Lyft drivers at one time and obtain their unique Lyft ID” with the aim of identifying drivers who worked for both companies and lure the Lyft drivers away to work for Uber.

The lawsuit comes as it was revealed Uber’s chief executive, Travis Kalanick, had been summoned to Apple’s headquarters and told off by CEO Tim Cook for “fingerprinting” users’ iPhones.

UK and European countries could be hit by US laptop ban

Travellers from some European countries, including the UK, to the US could face the same ban on taking devices bigger than a smartphone into an aircraft cabin, according to reports.

President Donald Trump’s administration last month ordered some airlines from nine countries to carry any electronic device larger than a smartphone in the hold of the aircraft rather than in cabin bags, sparking dismay among regular travellers at being parted from their laptops, Kindles and tablets.

The Guardian reported that US officials are considering extending the ban to flights from Europe, and that the US is considering including the UK in the extended list of countries.

The UK also imposed a similar ban at the same time, affecting some airlines flying in from six countries. On Monday, New Zealand was reported to be considering a similar ban, saying it was “assessing the evidence to determine what is appropriate”.

The Russian hacking group known as Fancy Bear is at it again, allegedly, this time apparently launching phishing attacks against Emmanuel Macron’s campaign for the French presidency.

Fancy Bear is the group thought to be behind the hacking attacks on the Democratic National Congress last year that resulted in Wikileaks dumping DNC chairman John Podesta’s emails online, damaging the Democrat candidate Hillary Clinton and possibly fatally wounding her presidential campaign.

2 comments on “News in brief: Uber under fire in ‘Hell’ lawsuit; Europe could be hit by laptop ban; Fancy Bear ‘targeted Macron’”