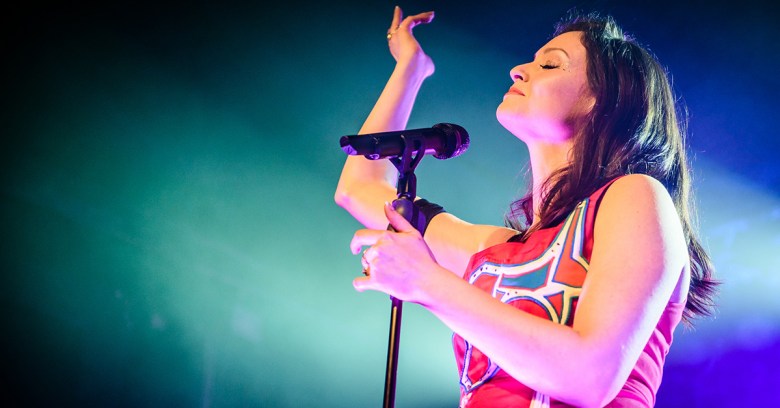 Mirror Group Newspapers (MGN), a UK newspaper group, has agreed settlements in the High Court totalling millions of pounds with 44 celebrities whose phones were hacked.

The publisher apologised to each of the victims in statements read out in court. Payments to the victims are thought to exceed £250,000 in some cases, and Trinity Mirror, MGN’s parent company, has put aside more than £50m to cover the costs of the phone-hacking scandal.

Last year MGN reached settlements with 29 people, and there are “another 50 or so in the pipeline”, the BBC reported.

Facebook has been told by a court in Germany that it must stop harvesting WhatsApp users’ personal data without their consent.

The ruling comes after Facebook challenged a ruling by the Hamburg data protection authorities after WhatsApp, which is owned by Facebook, changed its terms in August last year to allow Facebook access to users’ phone numbers. The change was apparently to improve Facebook’s ad targeting and suggest friend connections.

In September, the Hamburg data protection authorities ordered Facebook to stop importing German WhatsApp users’ data, and to destroy any data it had already gathered.

Facebook challenged that decision, resulting in the ruling this week to stop harvesting the data. However, Facebook won on retaining the data it had already collected, and said it intends to appeal the decision.

Victims of the 2015 Ashley Madison data theft are once again the targets of blackmailers. Emails are being sent to some of the 37m people whose details were exposed in the hack threatening to include them on a “Cheaters’ Gallery” that the extortionists say they will launch on May 1.

The emails are being sent from a Ukainian TLD, reported Robin Harris at ZDNet, who shared the contents of the email he received threatening to expose “those who cheat and destroy families”, apparently oblivious to the fact that by posting users’ details, the blackmailers also risk destroying families.

The extortionists are asking for a payment in bitcoin worth about $500 to “opt out”, added Harris. As he points out, however, paying up won’t keep your details safe if they were stolen from Ashley Madison: they were dumped online.