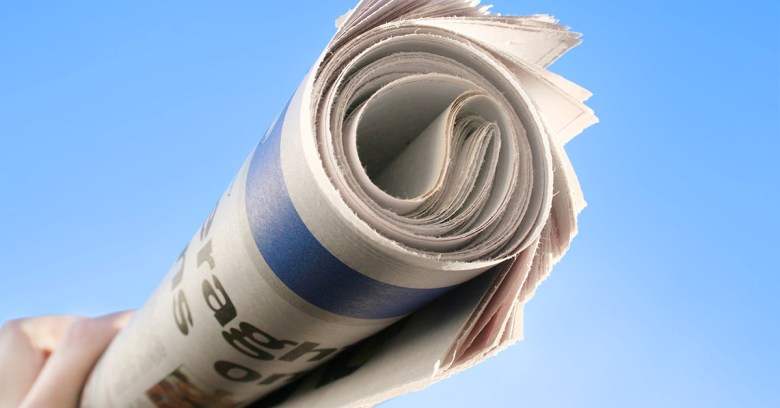 To most people, it’s something called a “social network”, a thriving digital hub that conveniently also packages news, secure messaging, live video streaming and even a jobs marketplace.

For naysayers, it’s more like an unregulated surveillance system people might not be so keen on if they were to think about the extent to which it is constantly mining their online lives for commercial gain.

Yesterday, we learned in a report from the company itself that there is a third and even more alarming possibility: Facebook is being quietly manipulated by nation states to act as a gigantic “information operations” platform tuned for near-invisible political subversion.

Facebook has endured a lot of flak over fake news recently but what it describes goes a lot further than click-fraudsters writing a few bogus stories which end up being believed by gullible readers.

Take the recent US presidential election, the crucible for this strange new world. Looking back, Facebook now admits:

Malicious actors engaged in false amplification using inauthentic Facebook accounts to push narratives and themes that reinforced or expanded on some of the topics exposed from stolen data.

The way these accounts were used as raw material for information war encompassed not only fake news (lies), but false amplification (directing debates), and planting false flags (sowing confusion so people start disbelieving all sources).

This subverted debate but discouraged it, flooding people with a tide of carefully timed spam, argument, and intimidation.

Highly organised, it can be hard to stop for a simple reason:

We have observed that most false amplification in the context of information operations is not driven by automated processes, but by coordinated people who are dedicated to operating inauthentic accounts.

The actors, then, were real people with time on their hands rather than easily blocked machines. Directed by whom?

Facebook strongly hints at Russia, the culprit most will suspect anyway. But seeing this as Russia v the West/Facebook would be to miss the point: if the Russians can do it, anyone can.

If the country really is behind the chicanery then all its intelligence services are doing is making use of the information possibilities created by the design of Facebook itself. Which brings us to what the company plans to do about it.

It has already announced the Facebook Journalism Project, which it hopes will enable it to counter fake news with a new more Facebook-aware type of journalism. Likewise, it’s supporting a number of initiates to expand the news literacy of its users, although it’s far from the first to try such solutions.

Meanwhile, it will try to detect subversion from within its walls using algorithms, although Facebook’s record of coping with the chaotic ingenuity of the forces ranged against it has been patchy – or it wouldn’t be publishing reports explaining itself in the first place.

And yet, that Facebook is explaining itself at all is progress. Gone, we assume, are the days of denial and make do. The company now seems to accept it risks being colonised from within by people intent on weaponizing it for their own ends.

Knowing a lot about its users, Facebook has set itself the challenge of knowing itself.