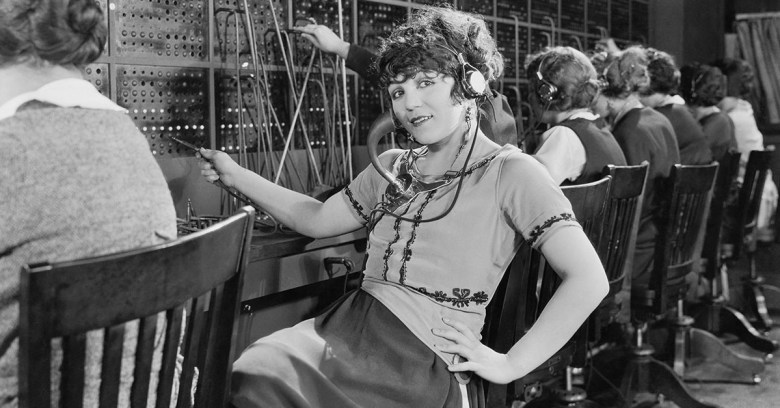 Pai outlined those plans yesterday during a speech at The Newseum in Washington (click here for a full text of his remarks). He called Obama’s directives “heavy handed” and “all about politics”.

He claims the rules have hurt investment and clobbered small internet providers with mandates they can’t afford.

He said the internet has been the greatest free-market success story in history because of the landmark agreement between former President Clinton and a Republican Congress that resulted in the Telecommunications Act of 1996. In that legislation, he said, both parties decided “to preserve the vibrant and competitive free market that presently exists for the internet, unfettered by federal or state regulation”.

Until two years ago, that is, when he said the FCC decided to impose a set of heavy-handed regulations upon the internet in what he called a partisan action. He said:

[Obama and the Democrats] decided to slap an old regulatory framework called Title II – originally designed in the 1930s for the Ma Bell telephone monopoly – upon thousands of internet service providers, big and small. It decided to put the federal government at the center of the internet. Why? It was all about politics. Days after a disappointing 2014 midterm election, and in order to energize a dispirited base, the White House released an extraordinary YouTube video instructing the FCC to implement Title II regulations. This was a transparent attempt to compromise the agency’s independence. And it worked.

Pai’s proposal is to:

The FCC will vote on the plan at a May 18 meeting. Months of debate will surely follow as the matter is opened up for public comment. The commission will revise the rules based on that feedback, Pai said.

Though Pai describes the actions of two years ago as a politically motivated case of government overreach, it’s worth noting that in 2014 more than 4m public comments supporting net neutrality were sent to the FCC. A lengthy debate ensued then as well, and the Obama-era FCC agreed with the majority.

Speaking for the minority, Pai, a free-market conservative, wrote a scathing 67-page dissent saying net neutrality was a response to “anecdote, hypothesis, and hysteria… not just a solution in search of a problem – it’s a government solution that creates a real-world problem”.