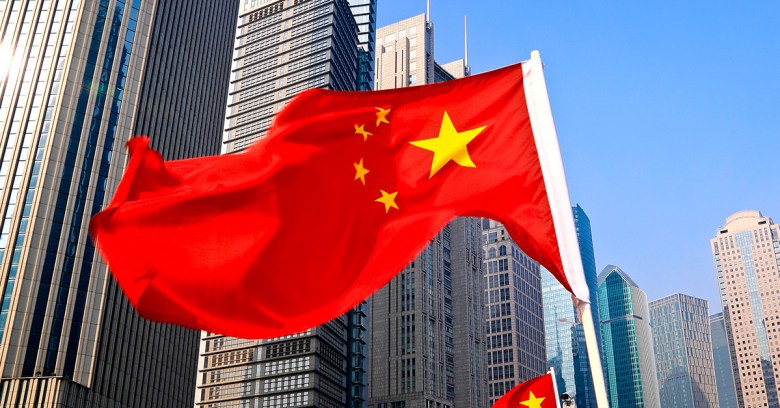 China to create its own Wikipedia

China, which partially blocks its citizens’ access to Wikipedia, is to create its own version of the user-created and edited encyclopedia, saying it had hired more than 20,000 people to write articles for what editor-in-chief Yang Muzhi called a “Great Wall of Culture”, the South China Morning Post reported at the weekend.

Unlike Wikipedia, which anyone can contribute to and edit, the Chinese Encyclopedia will be written by academics: this version, the third edition and first online edition, will have more than 300,000 entries.

The encyclopedia is due to go online next year, and it’s a result of what Yang Muzhi said was pressure from the international community to create a resource to “guide and lead the public and society”.

Facebook, Twitter and other social media companies should face heavy fines for not removing hate speech, extremist content and child abuse material, British MPs have warned, saying that they are “shamefully far” from taking sufficient action.

That’s the conclusion of an inquiry by the Commons Home Affairs committee set up after the murder last year of Labour MP Jo Cox.

Yvette Cooper, the chair of the committee, said the social media companies failure to tackle hate speech and illegal content was “a disgrace”, adding: “These are among the biggest, richest and cleverest companies in the world … this isn’t beyond them to solve and yet they are failing to do so.”

British lawmakers aren’t the first to sabre-rattle in the direction of social media companies: Germany has approved a plan to fine social networks up to €50m for not taking down hate speech posts quickly enough.

If you were a victim of the TalkTalk data breach in October 2015 you might get some sense of satisfaction at the news that two men have admitted their part in the £42m hack at London’s Old Bailey criminal court.

Matthew Hanley, 22, and his friend Connor Allsopp, 20, both from Tamworth in Staffordshire, admitted to charges relating to the data breach, which led to the telecoms company being fined £400,000 – the biggest fine ever imposed by the ICO, the UK data regulator.

The two men were part of a group of four who were arrested last year over the breach. Hanley and Allsopp are due to be sentenced on May 31.