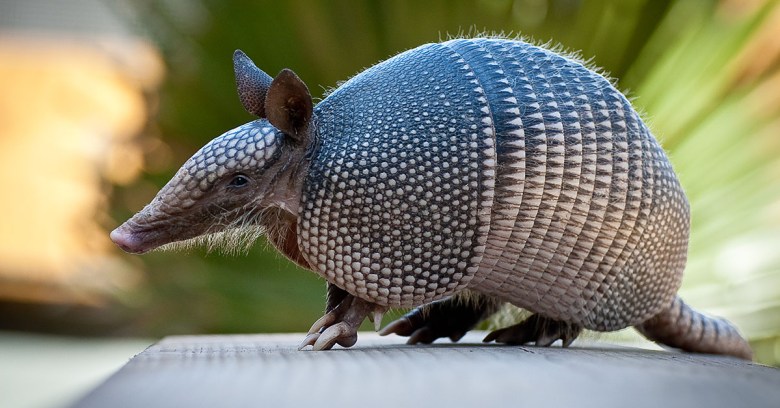 Google has been quietly working on a new operating system for some time now, but until now it hasn’t been anything more than a command-line interface and a code repository on Github. However, now the OS – known as Fuchsia – has acquired a UI.

What’s interesting here is that Google has dumped the Linux kernel that Android and Chrome OS is built on, substituting it with its own kernel, called Magenta, instead.

The new UI, which Ars Technica has posted images of, is called Armadillo, and it’s built in Google’s Flutter mobile app SDK, which is used to create apps for both iOS and Android from a single codebase.

As The Verge points out, that means if you’re geekily inclined, you can compile Armadillo and run it on an Android device yourself. If you do, we’d love to hear what you make of it.

Microsoft has pushed out a patch for the rel=”nofollow””crazy bad” vulnerability identified earlier this week by researchers at Google’s Project Zero in record time, fixing a “wormable” vulnerability in Windows’ Malware Protection Engine.

The researcher who identified the flaw, Tavis Ormandy, praised Microsoft’s “amazing response” on Twitter. Microsoft usually patches vulnerabilities once a month and rarely breaks that cycle, so the speed of the turnaround is particularly notable.

It seems that the problem was in Microsoft’s antimalware protection engine, which could have been tricked into running code delivered as a payload in an email, on a web page or via an instant message.

Microsoft said that the patch is available now via Windows update.

Austria has become the latest European country to crack down on Facebook, with a court in Vienna ruling that it must take down posts that defamed the leader of the country’s Green party, Eva Glawischnig.

What’s significant here is that the court has ruled that the posts must be completely erased rather than just being blocked in Austria. The court said that it was “easy” for Facebook to automate that process, although it noted that Facebook couldn’t be expected to try and find similar postings elsewhere on the platform. However, any verbatim repostings must be deleted, added the court.

Facebook hasn’t commented on the ruling, but it comes as Germany has threatened to fine the company €500,000 per fake news post, and as the UK government has called on Facebook and other social media providers to “do more” to combat terrorism.