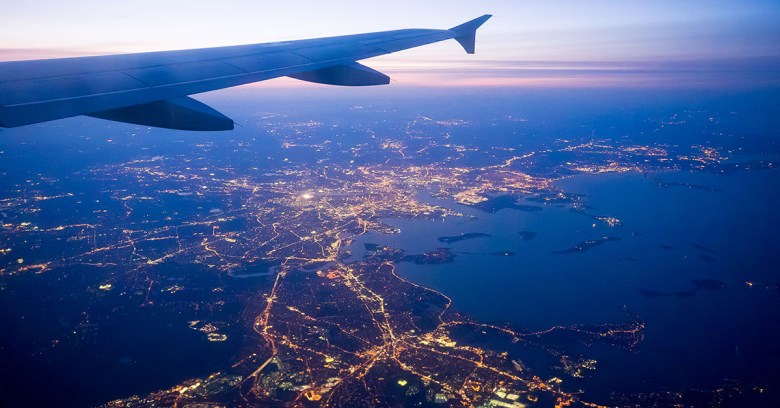 Laptop ban could be extended

Planning on flying from European countries to the US? Prepare to check in your laptop, tablet and any other devices larger than a cellphone, as US authorities are reported to be close to announcing an extension of the restriction on devices in the cabin from some Middle Eastern and Gulf countries to some countries in Europe, too.

After the initial ban was announced, observers pointed out that the lithium batteries that power laptops and other devices have been banned from the holds of aircraft, adding that they’d prefer a battery fire in the cabin, where it can quickly be dealt with by crew, than in the hold. Lithium batteries have been implicated in many incidents – the US authorities were reported on Thursday to be in discussions about the risks of carrying a large number of batteries in the hold.

If you’re affected by the ban, which also applies from some airports and to some carriers flying into the UK, we’ve got some tips on how to minimise the risk to your devices and the data on them in this piece.

Just days after France shrugged off a dump of emails stolen from the campaign of the new president, Emmanuel Macron, leading French news websites including those of Le Monde and Le Figaro were knocked offline following a cyberattack on Cedexis, a cloud infrastructure provider.

Cedexis had been hit by a “significant DDoS attack”, said Julien Coulon, the company’s co-founder. Cedexis was founded in France in 2009 and has its US headquarters in Portland, Oregon.

Meanwhile, the victorious Macron shrugged off the cyberattack that was thought to be aimed at generating support for his far-right opponent, Marine Le Pen, as it emerged that his campaign had turned the table on the hackers, deliberately signing into phishing sites with a view to planting fake information.

Mounir Mahjoubi, the digital lead for the campaign, told the Daily Beast: “You can flood these [phishing] addresses with multiple passwords and log-ins, true ones, false ones, so the people behind them use up a lot of time trying to figure them out.”

Taiwan is planning to block access to Google’s public DNS service, claiming the move will improve cybersecurity, the Register reported on Thursday.

It’s not clear if the block to Google’s DNS, which many people use to bypass government filters on banned websites, would apply to the whole population or just to government officials. The presentation seen by The Register seems to suggest the aim is to reduce the risk of DNS spoofing.

Taiwan doesn’t usually crop up on the list of countries where there’s concern about censorship of the internet, but he Register notes that customers of one Taiwanese ISP, HiNet broadband, had earlier this year reported issues with connecting to sites and platforms that users in mainland China are blocked from, including Facebook, YouTube, Google and Gmail.

One comment on “News in brief: laptop ban could be extended; DDoS hits news sites; Taiwan might block Google DNS”