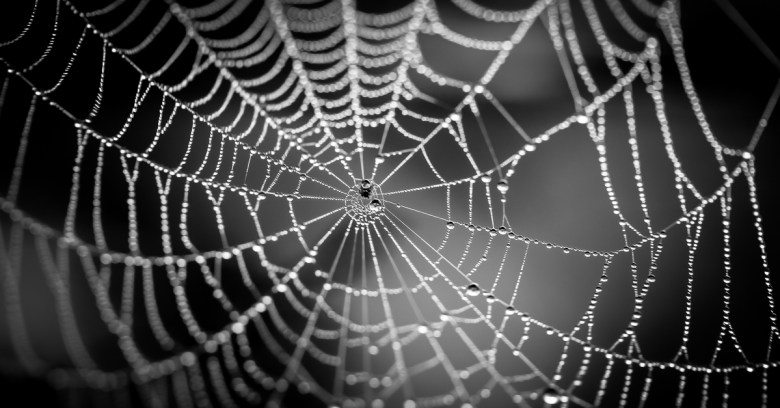 Tor users suspected of child abuse imagery may have visited an outside file-sharing service simply because Tor’s so slow at routing traffic.

As Motherboard reports, the US Department of Homeland Security (DHS) identified several Tor users suspected of using a dark web site to post links to child abuse imagery that was hosted on a file-sharing service.

It may well be tough (though not impossible) to penetrate the anonymizing layers of the Tor network, but it’s not tough at all for law enforcement to get IP addresses out of a file sharing service like this one, which court documents named as popular commercial file hosting site ziifile.com.

Motherboard’s Joseph Cox came across a hearing in a related case, in which special agent Elizabeth De Jesus from Homeland Security’s Cyber Crimes Center said that Tor is just too slow for some:

The network is very slow, so in order for them to download the content quickly they have to use file-sharing sites outside of the network.

Motherboard has located three cases that appear to be related to ziifile and to a dark web site that court documents refer to only as Bulletin Board A: a Tor site “dedicated to the advertisement, distribution and production of child [abuse imagery]” that has more than 1,500 “approved users”.

Thanks to those who’ve slipped out from under the Tor blanket, we now have another way to get busted on the dark web: namely, going by special agent De Jesus’s testimony, we can add “impatience” to the list.

We can add it to our list of three ways to get busted on the Dark Web.

A recap of our guide to the banana peels you can slip on:

Be stupid or careless. Sure, why not brag about what a leet sneak you are… say, on a publicly accessible website like Reddit? That’s about as “dark” as a lightbulb, visible to anyone, including an army of FBI agents who’ve been linked with attempts to get around Tor’s defenses using malware.

Leaving Exif data in your photos (the metadata that reveals when and where they were taken) is another good way to slip.

Cozy up to the wrong people. What are the chances you’re actually doing business with law enforcement on the dark web? Very good indeed. They hide in so many forms. Like, say, when a toxin-buying teen tried to buy poison from a police officer, or that time when Silk Road mastermind Ross Ulbricht went looking for a hitman to rub out an ex-employee but wound up talking to a cop. Then too, the law has gone so far as to lure dark web paedophiles by using “Sweetie”: a sophisticated CGI lure that looked and acted just like a 10-year-old Filipina girl. As of November 2013, Sweetie had netted 1,000 alleged paedophiles.

Cozy up to the really, really wrong people. As Naked Security’s Mark Stockley has pointed out in his three ways to get busted on the dark web piece, the place isn’t just crawling with people who have the power to arrest and detain crooks. It’s also being indexed, sorted and catalogued by them, using technologies like DARPA’s Memex search engine. There are likely other, equally hardcore technologies being used out there that have never seen the light of day.

So we now have a fourth way to get busted: leaving Tor in a rush to get whatever it is you went there to find in the first place. Mark was kind enough to break this new banana peel down into these easy steps: