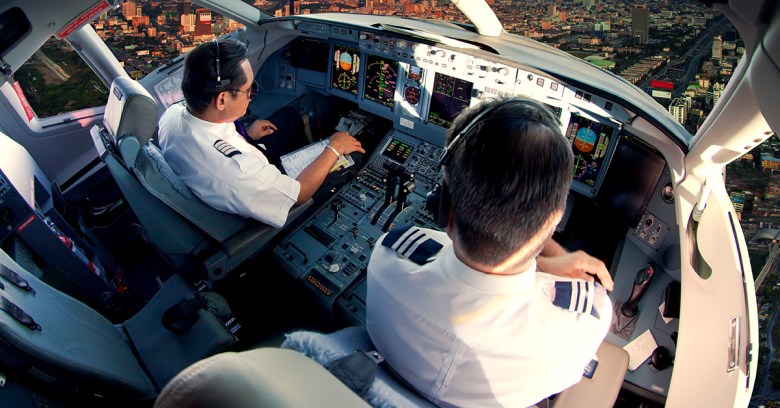 The confidential codes used to access the cockpit on United’s aircraft were leaked online thanks to a flight attendant’s error rather than a data breach, the airline said on Sunday.

The Wall Street Journal reported at the weekend that the airline – which has had more than one PR disaster lately – had sent out an alert to flight crews after the codes were accidentally posted on a public website.

The reassuring news is that the access codes don’t automatically allow access to the flight deck: the pilots on the other side of the door have to punch in another security code, and can deny access. But it’s a serious enough breach that the airline has had to alert the Federal Aviation Administration.

Facebook and WhatsApp have been censured by another regulator for its data-sharing tactics, this time in Italy, where antitrust regulators have fined WhatsApp €3m for “inducing” users to share their data with parent company Facebook.

Italian regulators ruled on Friday that WhatsApp had led its users to think they wouldn’t be able to use the encrypted messaging service unless they agreed to share their data with Facebook after the social media company bought WhatsApp.

This isn’t the first time Facebook and WhatsApp have fallen foul of European regulators over this: Germany told Facebook to stop collecting data from WhatsApp users in September last year, and two months later the same happened in the UK after the Information Commissioner’s Office, the data protection regulator, waded in.

If you’ve rooted your Android phone you won’t be able to install Netflix on your device after the streaming platform confirmed to Android Police that it was blocking devices that aren’t “Google-certified or have been altered”.

The app itself continues to work for now on rooted devices, Android Police said.

The move is deliberate on Netflix’s part: it told Android Police that they now “fully rely on the Wildvine DRM provided by Google”, meaning that phones that aren’t “Google-certified” won’t work with the latest version of the app “and those users will no longer see the Netflix app in the Play Store”.