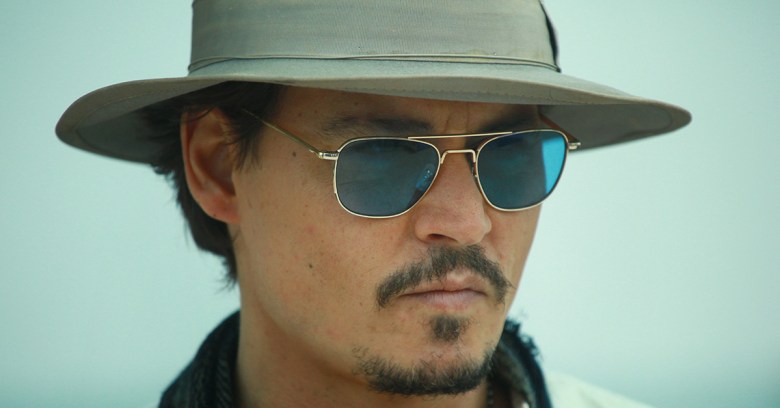 Hackers claim to have stolen the latest instalment in the blockbuster Pirates of the Caribbean movie franchise, which stars Johnny Depp (pictured), from Walt Disney and are threatening to release it online unless the studio pays a ransom in bitcoin, Disney chief executive Bob Iger revealed yesterday.

The theft comes only weeks after hackers stole the most recent series of the hit series Orange is the New Black, uploading it to torrent sites after Netflix declined to pay a ransom demanded by the thieves.

The Hollywood Reporter added that other agencies had also been hit with extortion threats, while Disney is thought, like Netflix, to have refused to pay up. It’s no surprise then that other studios are stepping up security around their blockbuster properties: last week it was revealed that the cast of Game of Thrones had been told to use two-factor authentication on their emails to foil would-be hackers.

Dutch data protection regulators have warned Facebook that it had breached the law by allowing advertisers to target users based on sensitive data they had shared about their sexual orientation without their explicit consent and by not giving users sufficient information about how their data would be used.

Facebook could face a fine if it doesn’t address other violations, the Dutch regulators warned, though it has stopped targeting users by their sexual preference.

The news of the Dutch censure came as Facebook was fined €150,000 in France for similarly targeting French users, said the CNIL, France’s data protection authorities. The CNIL added that Facebook was engaging in “illegal tracking” by using cookies to track its users across other websites.

Ukraine’s president Petro Poroshenko has blocked access to the country’s biggest social media platforms, its biggest email service and most popular search engine as part of the country’s sanctions against Russian businesses.

The bans hit millions of people who use social media sites VK and Odnoklassniki, search engine Yandex and email service Mail.ru. While local bloggers have said the move by the government is a “fantastic opportunity” for local start-ups, campaigners including Reporters Without Borders have condemned the move as censorship.

The BBC reported that the sanctions also apply to other Russian companies including Aeroflot, news agency Ria Novosti and two TV stations.