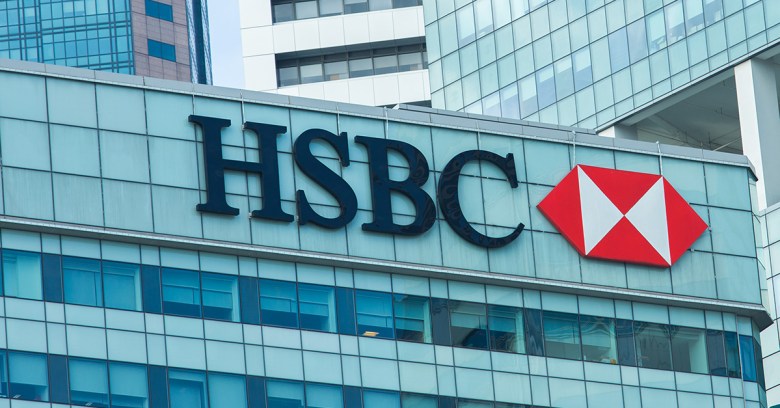 A bank has said it will review its security procedures after a reporter and his twin brother tricked its voice authentication service.

HSBC claimed last year when it launched its voice recognition system that it was secure, saying that “just like your fingerprint, your voice print is unique”.

However, BBC reporter Dan Simmons set up an account with HSBC and then tried the voice authentication with his non-identical twin, Joe. Joe was able to log in, get balances and he was offered the chance to transfer money between accounts.

Joe told the BBC: “What’s really alarming is that the bank allowed me seven attempts to mimic my brother’s voiceprint and get it wrong before I got in at the eighth time of trying.”

HSBC said that it would review the system after the twins told them what had happened.

Net neutrality suffered a blow as the Federal Communications Commission voted to overturn the Obama-era rules that require ISPs to treat all data as equal.

FCC chairman Ajit Pai argued that the rules placed a “bureaucratic straitjacket” on the telecoms industry as the commission voted by two to one to start undoing the rules that were put in place in 2015.

A furious campaign has sprung up to protest at the moves to overturn net neutrality, with HBO’s John Oliver among the high-profile supporters of the Obama rules. Earlier this month Oliver posted a heartfelt 19-minute rant urging his fans to tell the FCC to leave the rules alone.

However,  those supporting Pai’s call to overturn the rules unleashed their own robot army to bombard the submissions to the FCC with comments backing the commission’s plans.

Pai, Donald Trump’s choice as regulator, said: “Today’s notice is the start of a new chapter in the public discussion about how we can best maintain a free and open internet while making sure ISPs have strong incentives to bring next-generation networks and services to all Americans.”

Those who look to non-official ways to source their video entertainment found one fewer torrent site functioning as ExtraTorrent became the latest to pull down the shutters.

The closure follows KickAss Torrents and Torrentz.eu, which have already gone offline in the face of pressure from regulators.

ExtraTorrent, which went live in November 2006, became the largest torrent site after The Pirate Bay, which remains online via a shifting landscape of mirrors and proxy sites.

ExtraTorrent said on its site that it had permanently erased all its data, and warned would-be users to “stay away from fake ExtraTorrent websites and clones”.