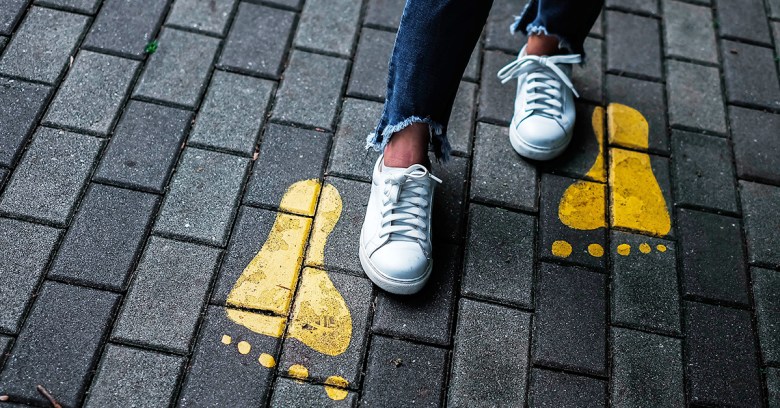 I was interested to see an article in CCT news proclaim “a combination of biometrics and wearable technology is inevitable” and that it is “expected to be the most disruptive technology in the coming decade”.

I’ll not go into what biometrics and wearable technology are; I’m sure you’re well aware. But what new security possibilities might emerge from combining these two technologies?

In one example, students in Israel have already developed a way to authenticate handwritten signatures using a wearable device’s accelerometer and gyroscope. According to Biometric Update

The prototype can currently identify signatures with 95% accuracy.

In another example, an article in the New Scientist shows how wearables could use accelerometers to identify an individual by picking up their “gait fingerprint”– the unique way a person walks. Stephan Sigg, an assistant professor in the Department of Communications and Networking at Aalto University in Finland explained that

The authentication key is in your gait.

If two devices pick up a gait fingerprint that is similar enough, they know they are being worn by the same individual and can automatically connect to each other.

As René Mayrhofer from Johannes Kepler University in Linz, Austria told Biometric Update, “gait authentication is not as secure as fingerprint or iris scanning”.

Being able to authenticate via your unique way of walking or how you waggle a mouse is probably some time away, but with no apparent slowdown in password breaches, the race to find better and more secure ways to log in to services is very much a priority.