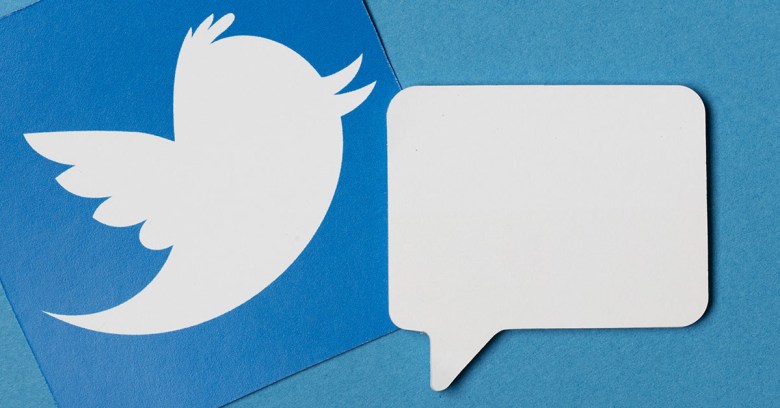 I’ve got a swarm of advertisers buzzing around me. You do, too, if you’re a Twitter user.

Twitter believes that I have 68 “interests”. Those interests are like sweet pheromones drawing in the marketers. The delicious aromas include my interest in (and, of course, my potential inclination to click on advertising related to) network security, mobile, tech shows, politics, current events, celebrities, sci-fi, and “amazing”.

I know all this because Twitter has revamped its privacy settings so that now users can see what Twitter thinks their interests likely are, based on our profiles and what we do on the site. 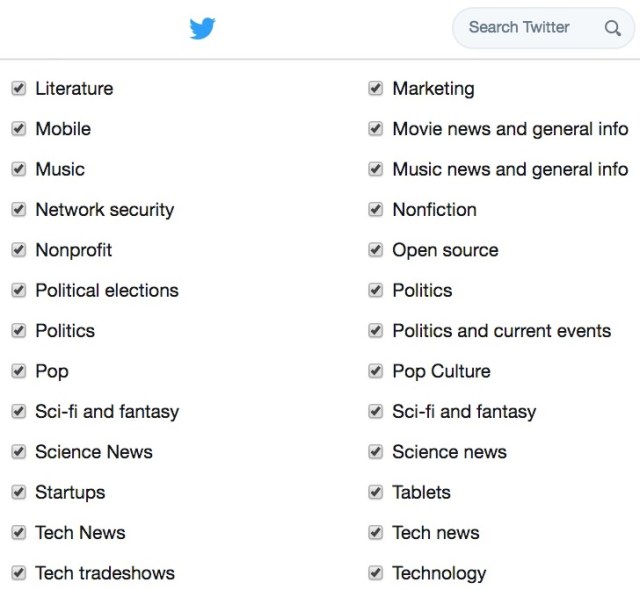 Curious to know what marketing odors you’re giving off? You can see your own interests here.

Twitter says I’m currently part of 7,062 audiences – as in, tailored audiences that are often built from email lists or our browsing behaviors – from 1,460 advertisers. I’d love to see who’s on that plump list, but it evidently takes some time for Twitter to regurgitate it.

When I do get the list, I predict that I, like many of us, will be irked enough by inane targeting inaccuracies to opt out of internet-based advertising altogether, which you can do here with Twitter’s new personalization and data settings.

Fat lot of good it will do us, though. Twitter says that opting out will change the ads we see on Twitter, but it won’t remove us from those tailored advertiser audiences.

But you can also just uncheck whatever interests Twitter got wrong about you, or those that you’d prefer not to be associated with your Twitter personage.

In an announcement last week about the new data controls and an updated privacy policy, Twitter said that the new, more granular data controls are part of its push toward ever greater transparency.

Another new tool is personalization across devices. Twitter says that when we log in, it’s going to associate our devices with our accounts so as to authenticate us and personalize our experience. To do so, it might reach beyond whatever device we’re using to corral data from all the devices we use to get on to Twitter.

An example of how that might be used: if you visit websites with sports content on your laptop, Twitter will sports-up your interest list. You can use the personalization and data settings to tell it to knock that off if you like.

As far as the privacy policy tweaking goes, these are the changes that will take effect on June 18:

Web data: Twitter’s expanded how it uses and stores data from other websites that integrate Twitter content, like embedded Tweets. The company says that this will allow it “to further improve and personalize our services, connecting you with the stories, brands and organic content you care about most.”

Twitter says it doesn’t track browsing data for users in the European Union and EFTA states. It’s also planning to participate in the Swiss-US Privacy Shield. That’s the program that enables data transfer between the US and the EU and which replaced the Safe Harbor agreement, which the top EU court declared invalid in 2015. Twitter will also be adhering to the Digital Advertising Alliance’s Self-Regulatory Principles for Online Behavioral Advertising. (PDF)

Data sharing: Twitter’s updated how it shares non-personal, aggregated, and device-level data, including through some select partnership agreements that allow the data to be linked to our names, emails, or other personal information with our consent.

All in all, these changes sound positive. It’s not like we can squirm out from under advertising altogether, but we can’t fight without knowing who we’re fighting against.

Knowledge is power, and it’s been a very interesting month when it comes to learning about who’s targeting us, how they’re targeting us and what they hope to get out of it.

I’m eagerly awaiting my list of Twitter advertisers. Maybe I can’t swat all these marketers, but at least I can know who they are and thereby surmise what they want with me, thanks to Twitter’s new tools.