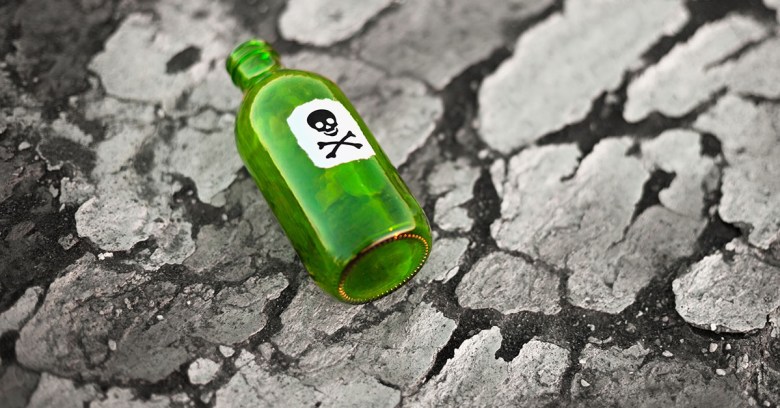 This is not the kind of thing that Salem State University wants attributed to its Twitter stream on the eve of commencement:

Our education revolves around white working americans, we don’t need you immigrant thieves in our school we are better than this

All that black lives matter [expletive] is unneeded and unnecessary in our community.

Nonetheless, officials at the university, which is near Boston, said they were “appalled” to see these and other racist and sexist tweets sent out on Friday night after the school’s Twitter account was hijacked.

The official Salem State University Twitter account has been hacked by unknown miscreant(s) and will be shut down forthwith.

We’re appalled by the language that was used. It in no way represents Salem State University and our community here.

The school apologized in this statement on Saturday:

We are appalled by the hateful nature of these tweets, which in no way represent the views of Salem State University. We have notified our social media followers of this compromise and are working with IT to implement additional security safeguards.

Salem State University, we’re glad to hear you’re looking into how to stop your Twitter account from getting hacked away from you, and we hope that other universities, politicians, celebs, or plain old non-famous civilians follow suit. If it’s any consolation, you’ve just joined a who’s who list of hijacked Twitter accounts that have included these big names:

Of course, Twitter accounts of high-visibility targets – businesses, celebrities or big brands such as those associated with universities, for example – are particularly tempting to hijackers.

TweetDeck Teams enables teams to delegate different access levels to team mates for as long as they need it. Then, when they don’t, zip! You can take it away. Twitter has a video showing how to use it at the link above, which you can also see here on YouTube.

But while there are a few exceptions like these, there are heaven knows how many more hijackings that have been stopped by 2FA, so turn it on whenever and wherever you can.

Twitter’s Teams is yet more protection for high-profile accounts that would suffer a whole lot of embarrassment if they were to be hijacked.

Of course, all accounts should be secured with passwords that are tough as nails, be they for celebs, politicians, Twitter execs, or plain old civilians. Here’s our short, sweet video on how to hammer out a good set of nails for your accounts: