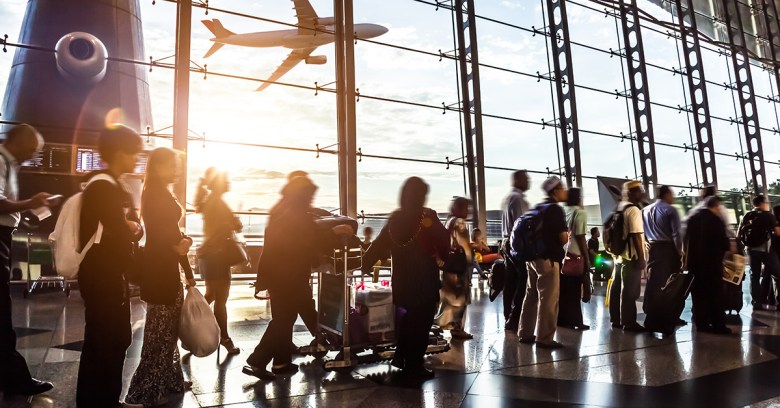 No laptop ban from Europe to US after all – for now

You’d be forgiven for finding it hard to keep up with the latest status of the US ban on laptops and other devices in the cabins of inbound aircraft. One minute it’s being extended; the next we’re being reassured that it’s not.

Politico reported on Tuesday that the US had decided not to extend the ban to flights from Europe, citing a call between the Department of Homeland Security and European officials.

However, that came just two days after John Kelly, head of homeland security, had told Fox News that he was still considering banning devices on all international flights coming to the US.

Kelly said that there’s “a real threat” and added in response to a direct question to whether he was going to extend the ban: “I might… That’s really the thing that they are obsessed with, the terrorists, the idea of knocking down an airplane in flight, particularly if it’s a US carrier, particularly if it’s full of mostly US folks.”

So for now it looks as if you’ll be able to travel to the US without having to give up your Kindle, laptop and tablet – but that could change, noted Politico.

China warned on Monday that companies violating its strict new internet laws “will face hefty fines”. The laws, rubber-stamped in November, come into force on Thursday and tighten Beijing’s grip on news as well as banning internet companies from collecting and selling their users’ data.

Critics fear that the new laws will mean users of China’s social media platforms will be shut down, thus silencing critics. Meanwhile, foreign businesses operating in China are concerned about the requirement that user data is stored on servers in China, thus putting that data within easy reach of the government.

Foreign companies are concerned that the new laws could introduce new compliance hurdles for them in China, while the EU Chamber of Commerce has urged China to “delay the implementation of either the law or its relevant articles”.

DHS could get bug bounty scheme

The US Department of Homeland Security could have to implement a bug bounty programme under a bill introduced last week by two senators.

The bill, from Democrat senator Maggie Hassan and Rob Portman, a Republican, would establish a programme along the lines of the Hack the Pentagon scheme, when “white-hat” hackers found 138 vulnerabilities and the Department of Defense paid out $71,200 in bounties.

Hassan said: “Federal agencies like the DHS are under assault every day from cyberattacks. These attacks threaten the safety, security and privacy of millions of Americans and in order to protect the DHS and the American people from these threats, the Department will need help.”

One comment on “News in brief: no laptop ban from EU for now; China warns on new laws; bug bounty scheme for DHS”