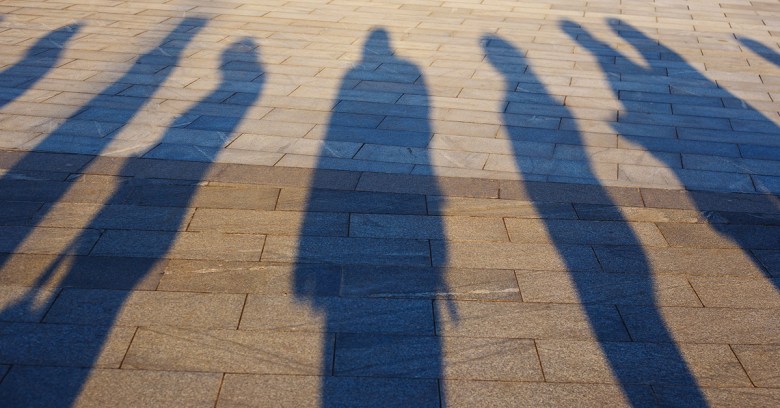 To get in on the action, Shadow Brokers requires that subscribers send them 100 ZEC (Zcash cryptocurrency) or $21,000 per month. The group emptied its Bitcoin wallet yesterday, then switched over to Zcash, though the group said it could require a different currency the following month.

So what will this subscription service get you? A roll of the dice, essentially. Shadow Brokers put it this way on their site:

Monthly dump is being for high rollers, hackers, security companies, OEMs, and governments. Playing “the game” is involving risks.

They promise to continue with a seat-of-the-pants approach beyond June. Asked what will be in the next dump, the group said: 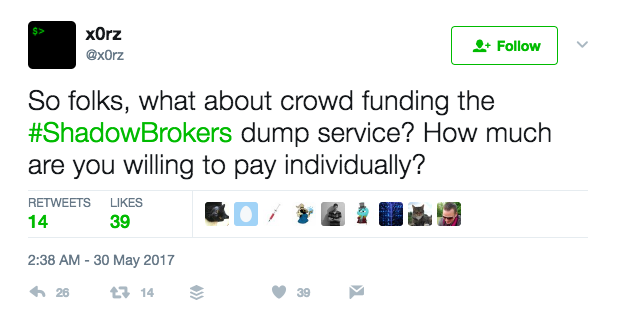 Sophos CTO Joe Levy warns that those who consider doing business with Shadow Brokers and others like them should tread very carefully.

As recent leaks show, the Shadow Brokers crew certainly seem to have acquired some high-value stolen goods, although their previous attempts to auction them off came to nothing and they ended up dumping the data for free. But there’s no reason to believe they have an ongoing supply, or that their subscription service is anything but a cash grab.

Would-be subscribers should ask themselves the following before diving in: what are you going to do if they don’t deliver? Ask for a refund? Report them to the ombudsman?

If you lie down with dogs, you’re likely get up with fleas, and maybe attract the entirely understandable attention of law enforcement.