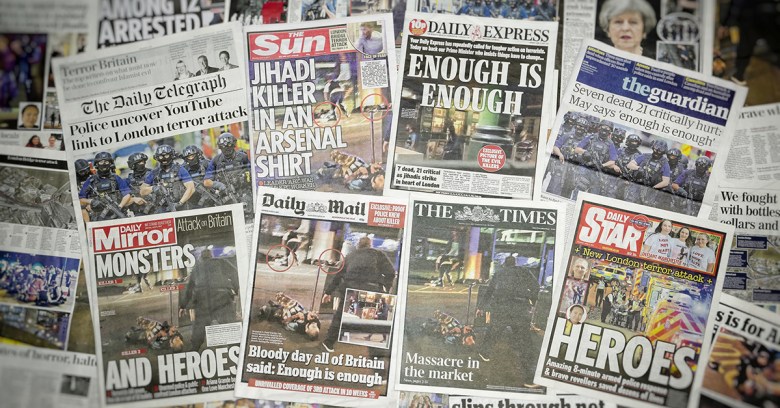 Spy chief warns on the rush to blame

The former head of Britain’s security service, Dame Stella Rimington, has warned the authorities not to rush to assign blame or to push through change in the wake of the terror attacks on Manchester and London.

Speaking at the opening of InfoSec 2017 in London, Dame Stella, who was head of MI5 between 1992 and 1996 and the first woman to lead the service, said that “there are more calls for change in the face of the horrors that happened in the last few weeks” and warnted that there’s a temptation “to throw the whole thing up in the air” and start over.

“OK, blame the terrorists first, but then who do you blame next? You blame the police, you blame the security services.” But, she said: “Dealing with terrorism is a very different thing from dealing with espionage”, warning that we “should not rush because something has happened”.

She acknowledged that the threats are “worse, more complex and more difficult than at any time in my career”, and cautioned that any organisational changes to the police and the security services have “to be carefully managed; it should not be rushed”.

A 25-year-old contractor working for a defence company was arrested by the FBI on Saturday for allegedly leaking classified information to The Intercept, the BBC reported on Tuesday.

Reality Winner was arrested at her home on Saturday shortly after The Intercept published a story claiming that Russian military intelligence had been targeting a company providing technical support to states’ voting agencies and had been trying to get into local election systems ahead of last year’s presidential election.

The story was based on a redacted classified NSA document which it’s alleged that Winner stole and passed to The Intercept.

Japanese police arrested a teenager suspected of being involved in creating and uploading ransomware in what’s said to be the first arrest of anyone in the country for a ransomware-related crime.

Authorities said the 14-year-old, who wasn’t named because of his age, had been arrested in Osaka Prefecture, and had admitted to creating the malware in January, uploading it and then luring people via social media into downloading it.