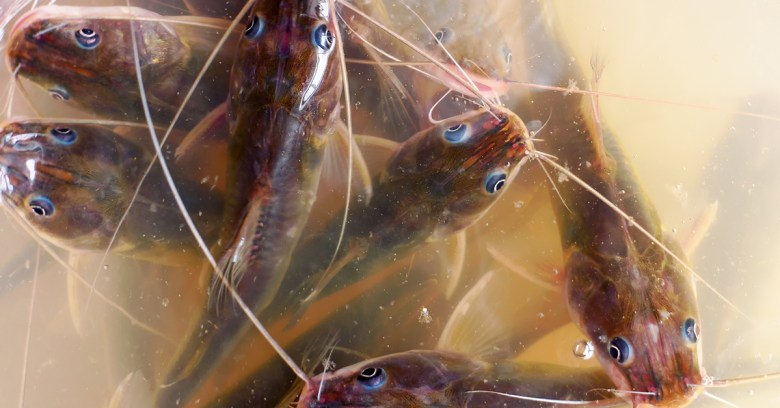 Dr Walid Magdy of Edinburgh University said: “Adult websites are populated by users who claim to be other than who they are”, and added that the algorithms they developed “could lead to useful tools to flag dishonest users and keep social networks of all kinds safe”.

That’s potentially illegal, argue lawyers, who have sent the president a letter arguing that his Twitter account is a public forum protected by the US constitution.

The lawyers, from the Knight First Amendment Institute at New York’s Columbia University, say that “your Twitter accounts are forums in which you share your thoughts and decisions as President, and in which millions of people respond, ask questions, and sometimes have those questions answered”.

The lawyers go on: “This Twitter account operates as a ‘designated public forum’ for First Amendment purposes, and accordingly the viewpoint-based blocking of our clients is unconstitutional. We ask that you unblock them and any others who have been blocked for similar reasons.”

One of the big events in the Mac and iOS world is WWDC, held every year in California, when the Cupertino giant announces new and tweaked products. However, this year Apple has annoyed some of the faithful by announcing that iOS11, the next version of its mobile operating system, will only run on 64bit devices – thus meaning some older hardware whose processors won’t support 64bit won’t get the next upgrade.

The move to 64bit also means that even if your device will get iOS11, not all your apps will work either if they’re 32bit-only.

While iOS malware isn’t very common, it does exist, and there’s an increasing volume of it in the wild. At Naked Security we always recommend making sure your device’s operating system is up to date and that you’re running anti-malware software and making sure all your apps as well as the OS are regularly patched, so the news that these devices won’t be getting the latest version of iOS means we’d urge you to think about what you’re planning to do when Apple stops updating iOS10.