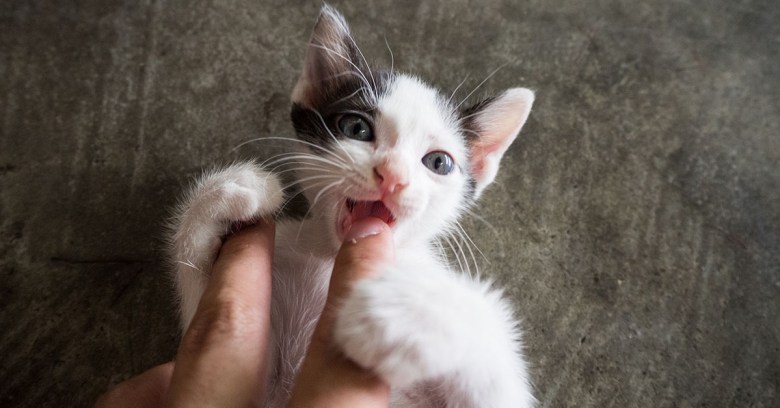 The Crimson shared a portion of the email sent to each of these students:

The Admissions Committee was disappointed to learn that several students in a private group chat for the Class of 2021 were sending messages that contained offensive messages and graphics. As we understand you were among the members contributing such material to this chat, we are asking that you submit a statement by tomorrow at noon to explain your contributions and actions for discussion with the Admissions Committee.

To its credit, Harvard provided fair warning in the official Facebook group for the class of 2021 concerning “unofficial groups” and the potential consequences for unacceptable behavior.

This group is managed by the Harvard College Admissions & Financial Aid Office. We are not responsible for any unofficial groups, chats, or the content within. As a reminder, Harvard College reserves the right to withdraw an offer of admission under various conditions including if an admitted student engages in behavior that brings into question his or her honesty, maturity, or moral character.

What can we all learn from this episode? It’s that social media policies and guides exist for a reason.

The direct lesson is that at least 10 putative members of the Class of 2021 received: you are responsible for what you post on a social network and you will be held accountable for that posting. That’s an important lesson for individuals of all age groups.

The second lesson is that if you post anything online, be it in a private super-secret group or within a private chat with an individual, there is a very real risk that this information will grow legs and come back to visit you in the future.

This lesson is repeated time and time again. The admissions team became aware of the content of this secret group when they were provided screenshots; so too was The Crimson. Secrets in general are difficult to keep secret. As Benjamin Franklin reminds us, “Three can keep a secret, if two of them are dead.”

I have a voice

When you post, on any social network you might think your post is totally appropriate, yet others may view your posting as tasteless or offensive. The recipient determines how they feel about your posting, not you. Feelings are personal – you don’t argue about those; rather, you discuss the cause. Therefore, by all means use the social networks as a means to let loose and vent, such is the beauty of free speech. It does, however, carry with it the responsibility to own your words.

And one last thing. Remember, when you post that photo or diatribe during cocktail hour, it may be presented to you when you least expect it, proving once again, that when it comes to social networks, the adage of “Once posted, forever toasted” still applies.

10 comments on “You think that post is secret? Beware – it can come back and bite you”