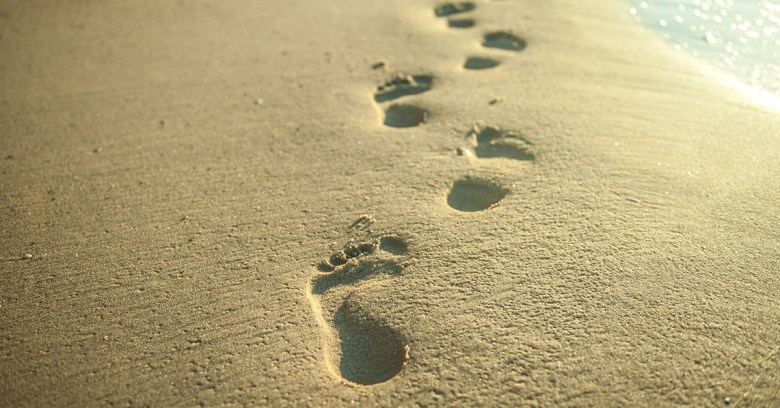 Suddenly, web browsers have become interesting again for the growing minority of users who worry about privacy.

Apple used its Worldwide Developers Conference (WWDC) this week to announce a couple of new features for Safari running on macOS High Sierra, the pet name for OS X 10.13, due later this year.

The first of these will see the browser able to automatically pause annoying auto-playing video on websites it detects serving such things. Good – about time.

The second is an eye-catching technology called Intelligent Tracking Prevention, which Apple explains with this observation:

Many users feel that trust is broken when they are being tracked and privacy-sensitive data about their web activity is acquired for purposes that they never agreed to.

Because of this, the company wants to tame cross-site tracking, a technique used by websites and advertisers to profile a person’s browsing behaviour across lots of websites by setting swarms of third-party cookies.

Advertisers claim this is a way for them to target ads, but it can also be thought of as a kind of mass commercial surveillance.  Websites have even been accused of serving users different prices for a given product or service based on what they can infer about them from tracking data.

Apple could just block them all, but that would cause problems with websites visited on a regular basis. Instead, Safari will use machine learning built into its WebKit browser engine to prioritise ones used every day, partitioning cookies from domains visited less frequently. Any visited less than once in 30 days will have their cookies deleted.

In effect, it’s a tracker-monitoring system to watch the watchers. Even cookies that are a few days old will find themselves cut adrift in “isolated storage per top privately controlled domain or TLD+1”.

There’s no getting away from the fact this is a challenging new reality for parts of the online advertising world, especially mobile advertising where Apple has 30% browser share. Meanwhile, companies running the bits of the internet that people use a lot – Google, Amazon, and Facebook – will have their power reinforced.

What about other browser makers?

By coincidence, Google last week announced plans to add a form of ad control technology to Chrome from next year.  The plans are not as radical as Apple’s cookie monitoring, which sounds strange – prioritising big domains over the mass of smaller sites and ad systems should be in its interest.

Then again, for a company with Google’s advertising dominance to start deciding which cookies get to track web users might sound awfully like the beginning of an anti-trust case.

Perhaps the issue isn’t the blocking of third-party cookies – Firefox has had that feature for years for anyone brave enough to turn it on – so much as the dynamic way Safari will be able to prioritise the ones it deems more important to the user.  It’s hardly turning off tracking, just reducing its reach. But it is an innovation.

By setting boundaries for advertising cross-site tracking, Apple is throwing down a gauntlet. With privacy growing in importance, sooner or later, rival browsers could be forced to respond.