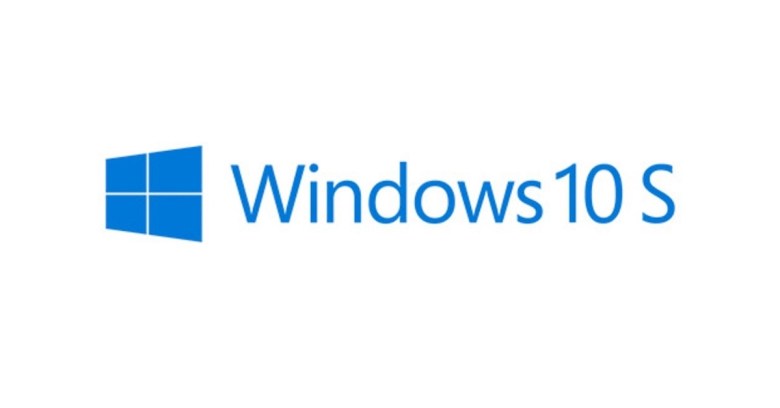 Microsoft is drumming up publicity for its new operating system Windows 10 S with the boast that “No known ransomware works against Windows 10 S”.

The new OS, a version of Windows 10 “streamlined for security” is hardened for security and will only run applications downloaded from the Windows Store.

ZDNet reports that the claim was made by Microsoft during the launch of its “Next-gen ransomware protection with Windows 10 Creators Update” whitepaper. Seasoned observers will note that hackers are inclined to regard claims of invulnerability, or anything close to it, as an invitation to which the appropriate response is “challenge accepted”.

TV news channel Al Jazeera took to Twitter yesterday to announce that it was the focus of cyber-attack hitting “all systems, websites and social media platforms”:

The Qatar-based company told Sky News is was the victim of “systematic and continual hacking attempts”.

On 5 June 2017 Saudi Arabia, Egypt, Bahrain and the UAE withdrew their ambassadors from Qatar and implemented an economic blockade of the tiny gulf state. The blockade was sparked by inflammatory remarks apparently made by the emir of Qatar, remarks that the FBI have since claimed were the work of freelance Russian hackers working for an as-yet unnamed country.

Director Coats keeps quiet on surveillance of US citizens

The Independent reports that the USA’s Director of National Intelligence Daniel Coats declined to say how many US citizens have been snagged by the government’s dragnet surveillance.

Testifying before the Senate Intelligence Committee, Coats said it is ‘infeasible’ to offer an estimate of the number of Americans’ whose communications have been intercepted by the NSA.

The director had previously promised at his confirmation hearing to provide just such an estimate.

Interest in the extent of the NSA’s surveillance of US citizens, accidental or otherwise, has been a matter of significant interest since Edward Snowden revealed how vast the agency’s secret global surveillance operation really is.