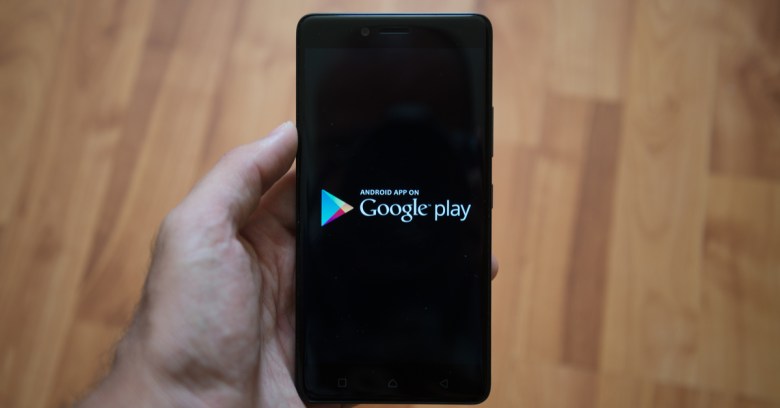 Smartphone giant Samsung exposed millions of customers to potential attack after it allowed a domain that was used to control a stock app installed on older devices to expire, according to a researcher who purchased the domain.

João Gouveia, CTO at Anubis Labs, told Motherboard that letting the domain expire allowed anyone willing to register it to access millions of smartphones and drop malware on them.

“Someone with bad intentions could have grabbed that domain and to nasty things to the phones,” he said.

Samsung disputed the researchers’ claims when contacted by Motherboard, saying that although the domain was taken over, control of it doesn’t allow installation of malicious apps. “It does not allow you to take control of users’ phones,” a Samsung spokesperson said.

Over the course of 24 hours, Gouveia said he monitored over 620 million individual connections to the domain from more than 2.1 million devices. He has also reportedly offered to give Samsung back the ssuggest.com domain.

Drones transporting defibrillators could save lives

Drones often get bad press but a recent study shows that they could actually make a dramatic different to survival rates of people suffering cardiac arrest.

The trials discovered that on average defibrillator-carrying drones could reach an emergency 16 minutes quicker than the emergency services. And, they could be operated by a member of the public.

“Cardiac arrest is one of the major killers in the western world. Every minute is crucial; I would say every second is crucial,” explained Jacob Hollenberg at the Karolinska Institute in Sweden, where the study was run.

Working with emergency services, the team at the institute are planning to test the drones in real emergencies. They hope that bystanders will easily be able to operate the defibrillators, taking instructions from paramedics over the phone or via a speaker and microphone on the drone itself.

Scientists to grow potatoes on the moon

Chinese scientists are planning to grow potatoes on the moon.

According to BBC News, the potatoes will be travelling on board the Chang’e-4 on its next mission to the moon. Each tuber will be sealed inside a “mini ecosystem”, which it will share with some silkworm larvae as part of a series of experiments.

Professor Xie Gengxin of Chongqing University explained that the potatoes and silkworms will be studied to see if they are able to survive on the moon’s surface and the results will offer key insights into the possibility of a future lunar colony.