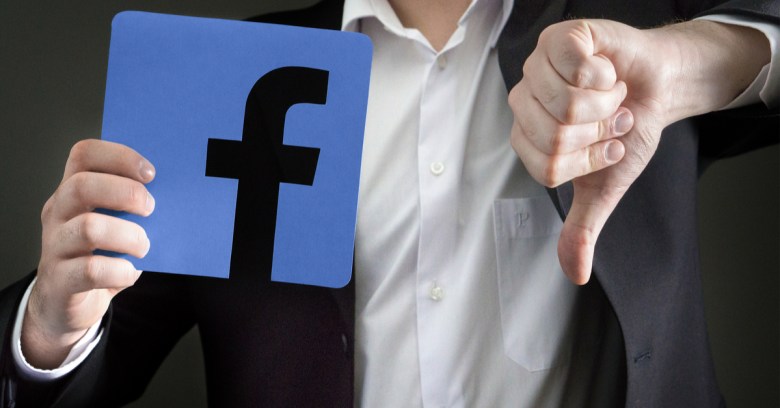 A serious flaw in Facebook’s software put counter-terrorism moderators at risk after revealing their personal details to the very people they were monitoring.

The bug caused the personal profiles of content moderators to be in displayed in the activity logs of groups where targets were admins.

More than 1,000 staff over 22 departments were affected. And, of those, six were evaluated as “high priority” after their profiles were seen by suspect Egyptian Islamic State supporters.

The Guardian reports, one of the six has gone into hiding for fear of being tracked own and “butchered”.

A spokeperson for the social media giant confirmed the breach, saying “Our investigation found that only a small fraction of the names were likely viewed, and we never had evidence of any threat to the people impacted or their families as a result of this matter.”

WikiLeaks just released its latest tranche of stolen data, this time relating to a suite of router and Wi-Fi hacking tools from the US Central Intelligence Agency (CIA).

The tools come from a project dubbed “Cherry Blossom” (WikiLeaks variously writes both Cherry Blossom and CherryBlossom, but the leaked documents routinely refer to Cherry Blossom, or CB for short, if you’re a stickler for precision).

In the words of its own Quick Start Guide, the CB project focused on internet surveillance:

The Cherry Blossom (CB) system provides a means of monitoring the internet activity of and performing software exploits on targets of interest. In particular, CB is focused on compromising wireless networking devices, such as wireless (802.11) routers and access points (APs), to achieve these goals.

Intriguingly, the above summary is accompanied by a footnote that adds the following comment:

The CB architecture does not limit itself to wireless devices – in general, wired network devices (e.g., routers, gateways) can be compromised in a similar fashion to achieve the same goals.

If you aren’t already taking security as seriously on your router as you do on your mobile phone or your laptop, this leak might be the impetus you need to change your mind.

The latest clever piece of technology could make desperately riffling through travel phrasebooks and the fear of asking for directions while in a foreign country a thing of the past.

The Pilot is the world’s first earphone that translated languages in real time, reports Science Alert. It fits into your ear like a standard wireless earpiece and works by communicating with a smartphone app to translate between two languages. Translations can be made between English, French, Spanish, Portuguese and Italian, but more will be added as upgrades.

Currently the earpieces are sold in pairs, so you and the person you’re talking to each wear one earpiece, but creators Waverly Labs are planning for future versions to translate ‘from everything around you’.