Several popular Android apps in Google Play are rigged with a third-party library that continuously pops up ads even if the user tries to force close them.

SophosLabs discovered the library earlier this week and detects it as App/MarsDae-A. So far, more than 40 apps on Google Play use the library, which has been downloaded up to 6 million times. Sophos protects its customers from these apps.

The library supports Android 2.3 through Android 6, along with Samsung, Huawei, Meizu, Mi and Nexus devices. Its primary function is to keep the adware alive even if the user attempts a force close or memory scrub.

SophosLabs found a total of 47 apps in Googe Play that include the MarsDae library. Google Play has removed some of them, but many remain. Here is the list of package names:

In the example below, we see the library used in an app called “Snap Pic Collage Color Splash.” The app has been downloaded from Google Play more than 50,000 times. 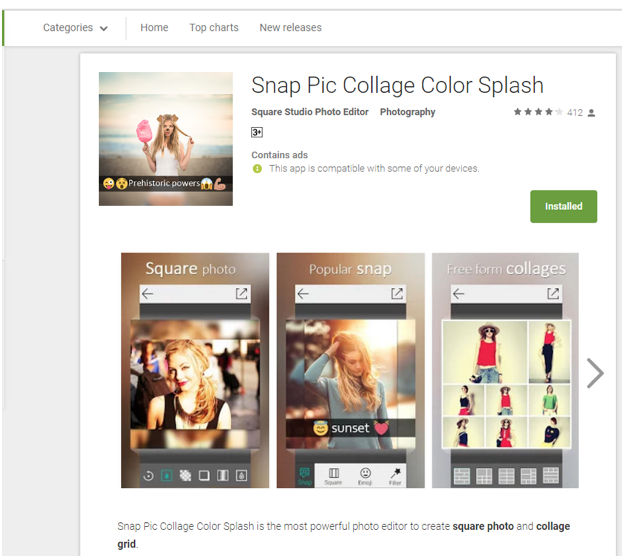 Once the app is installed, it will pop up ads on the user’s home screen like this: 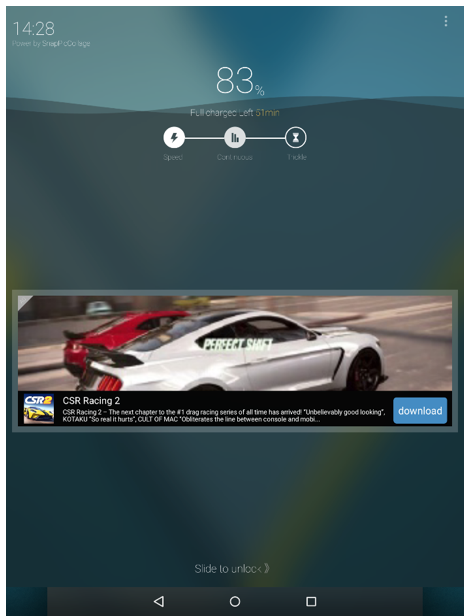 Even if you force stop the app from system settings, the ads will resume after few seconds. 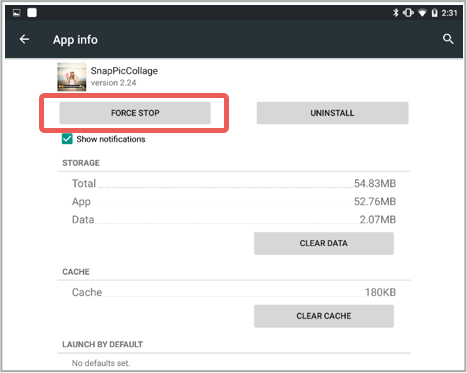 Once dropped on an Android 5 and 6, the library repeats a series of steps to keep the ads running.

As clever as the technique may be, all it does in the long run is ruin each app’s reputation on Google Play. Annoyed users have made their unhappiness known: 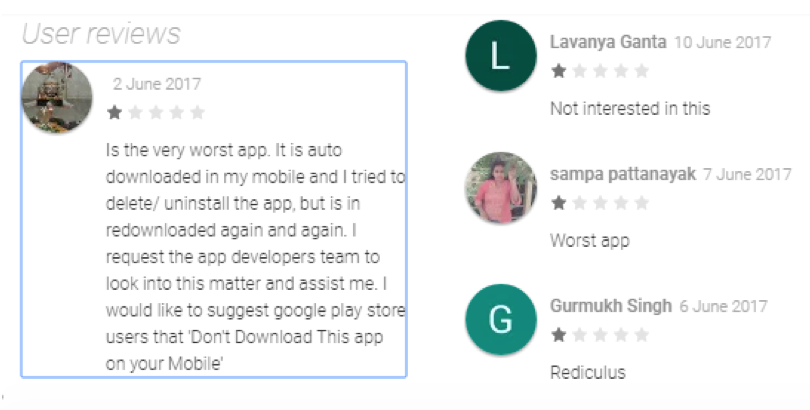 This is just the latest in a growing list of PUAs (potentially unwanted apps) SophosLabs has found on Google Play. Other recent examples include:

As we mentioned above, SophosLabs has identified and protected Sophos users against this adware library.

Our advice: If you see these apps in Google Play, don’t download them. We’ll continue working with Google to get the remaining apps removed.