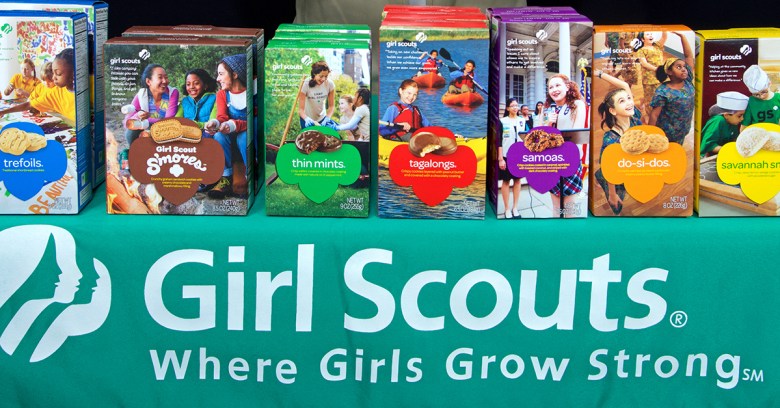 Girl Scouts, best known for their cookies (real cookies, not the ones stored in your browser) will soon be able to add another badge to the ones they can already earn for skills ranging from first aid to storytelling: a badge for cybersecurity skills, according to CNN Tech.

According to Girl Scouts CEO Sylvia Acevedo, the impetus for the badges came from the girls themselves. “Young girls wanted to know how to make sure they don’t get bullied online … older girls want to know how you can prevent cyber-attacks.” She added: “We recognise that in our increasingly tech-driven world, future generations must possess the skills to navigate the complexities and inherent challenges of the cyber-realm.”

The badge programmes are being developed in partnership with Palo Alto Networks, a security company, and is a welcome part of the wider move in the tech industry to encourage girls and young women to think about careers in security and technology.

Data thefts tend to happen via hacking and phishing – but it can also be lost in an actual burglary, as Washington State University has learned: it has lost the personal data of about a million people stored on a hard drive that was locked in a safe stolen from a storage facility in Olympia.

The data include names, social security numbers and personal health information, according to news reports. The theft happened back in April, but the university only started notifying people that their data had been compromised earlier this month.

The irony is that WSU was following best practice by having an offsite backup of its data, to protect against the risk of a fire or theft at its premises. The theft was discovered when an employee arrived to drop off a hard drive with a more up-to-date backup and discovered that the safe containing the hard drive with the previous backup had been stolen.

India has been criticised by Human Rights Watch for having shut down internet access 20 times so far in 2017, saying that “instances of internet shutdowns in India are increasing at a worrisome pace”.

The organisation called on the Indian government to “cease arbitrary restrictions of the country’s internet and telecommunications networks”, which the authorities say are needed to stop violence fuelled by social media.

Shutdowns include the one imposed for a month in the troubled border region of Kashmir, when authorities banned 22 social media services including Facebook, Twitter and WhatsApp, which the local government said were being used to incite violence by “anti-government elements”.