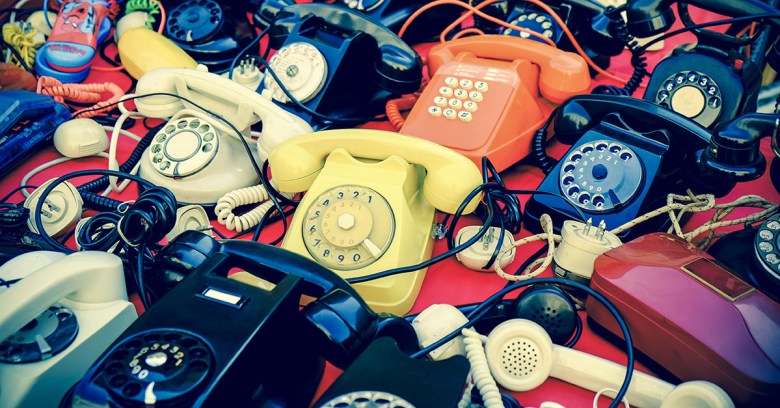 The phone rings. You answer it and the voice on the other end says, “This is the Internal Revenue Service [IRS] calling about your delinquent taxes.” Your mind immediately goes to, “Really?” While the voice continues how a penalty is now due or an arrest warrant will be issued. And you don’t want to be arrested, so you listen and learn. You learn that if you pay the penalty, right now, all will be brought up to date and you will have additional time to sort out your delinquent status. Sound far-fetched? This scam happens every day. Indeed, it happens thousands of times a day.

When you think of this type of scam, our mind conjures up an image of a boiler room operation. And you would not be wrong. A recent review of the series of guilty pleas by members of an Indian and US based group of conspirators who defrauded at least 15,000 victims has been obtained by the US Department of Justice (DOJ).

In late 2016, a federal grand jury returned an indictment and the DOJ charged 56 individuals and five India-based call centers with conducting various scams, including the IRS scam. A review of the original indictment shows us how the infrastructure and methodology of the call-center scam is a bit more complex. Let’s take a look.
OTHERS STOP AT NOTIFICATION. WE TAKE ACTION
Get 24/7 managed threat hunting, detection, and response delivered by Sophos experts
Learn more

The known number of victims is 15,000, that is to say, the number of individuals known to have been scammed out of their money. An additional 50,000 having had their identities stolen as part of the support infrastructure needed to operate the scam.

The various roles required to make the above work included:

On the technical side of the equation, the infrastructure was remarkably low-tech. They used voice-over-internet protocol (VOIP) connections, and would spoof the call as coming from US or Canadian numbers. They purchased 1,500 magicJack (VOIP) devices allowing unlimited calls via the internet to the US. These devices were sent to India and from India the call centers would choose a number to be associated with a magicJack, and they would register the accounts to unsuspecting individuals in the United States.

An example of the use of a magicJack number registered from India to an unsuspecting individual in Waco, Texas, showed the number was used to access more than 4,000 Green Dot payment cards; and registered more than 1,300 misappropriated identities. This method was used repeatedly.

An HGlobal caller successfully extorted $43,000 from a victim in San Francisco, by posing as state and federal agents and demanding payment for alleged tax and immigration violations. The victim purchased 86 prepaid MoneyPak cards with a stored value of $43,000 and then sent to the cards’ PINs  to the callers. A runner, in Illinois, sent 27 general purpose reloadable (debit) cards to the call center. The payment processor registered the cards with stolen identities and then moved the $43,000 from the 86 MoneyPak cards to the 27 debit cards.

What can we do? How do we prepare ourselves, our family members and others from being exploited?

If the call comes on the telephone: have a script at hand. It is a reality, telephone contact is often the only contact some older people and others have, and they relish the opportunity to engage. Or they don’t wish to be rude to the individual calling and thus will listen and engage. Having a script next to the telephone is one way to help move the call toward termination. The script can be as simple as, “Thank you for calling, I am cooking dinner” or “Thank you for calling, I’ll contact <insert entity>.

If it comes in email or via a pop-up, don’t click!  But if you do so by accident, make sure you have good security software on your devices.

Don’t forget that scams still come via snail mail, too. If you think a letter might be official, look up the phone number they’re giving to check that it’s really from the organization it claims to be. If the number you look up is different to the one on the letter you’ve received, call that number and ask them to verify what’s in the letter you’ve had. This is especially important when it comes to the IRS, who will only communicate with you via mail, unless you originate or arrange a telephone appointment.

In every instance, do report the attempt to defraud you to the appropriate authorities, and tell your neighbors and family members. The more widely you share the information, the more sensitized our communities become to the scams which are populating our space and our lives.