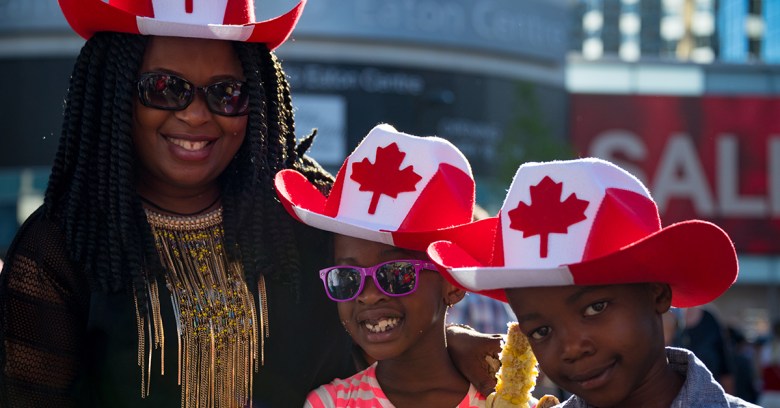 Canada has become the latest country to warn that its upcoming elections – due in 2019 – could be the target of hackers. The country’s Communications Security Establishment said at the end of last week that it’s “very likely” that hacktivist groups “will deploy cyber capabilities” to influence the federal election.

However, while Russia has been fingered as the likely sponsors of attacks on the US  and French elections, Canada said in its report that “we have not observed nation-states using cyber capabilities with the purpose of influencing the democratic process in Canada during an election”.

Instead, the report warns, “we expect that multiple hacktivist groups will very likely deploy cyber capabilities in an attempt to influence the democratic process during the 2019 federal election”, adding that they expect any attacks to be “low-sophistication” and aimed at political parties, politicians and the media rather than the electoral process itself, thanks to Canada’s paper-based voting system.

A South Korean web hosting company has paid what’s thought to be the record sum of more than $1m in Bitcoins as a ransom to unlock more than 150 of its servers which were attacked by ransomware thought to be of the Erebus family, which targets both Windows and Linux computers. The BBC reported that the attackers had encrypted data on 153 Linux servers and some 3,400 customer websites.

The hosting company, Nayana, has apparently been negotiating with the attackers, who are reported initially to have demanded a payment of $4.4m in Bitcoin to unlock its servers.

It’s hard to be sure if the payment made by Nayana really is a record, as there’s no reliable data on who pays up and who doesn’t. Sophos CTO Joe Levy is pragmatic about the issue of paying attackers, saying in the wake of the WannaCry attack: “In general, paying is a bad idea unless the organization is truly desperate to get irreplaceable data back and when it is known that the ransom payment works.”

Humans should ‘go back to the moon’

The last time humans landed on the moon was back in 1972 – and now it’s time humans went back to our satellite, says Professor Stephen Hawking.

Speaking at the Starmus festival being held in Norway, the professor said that humans should aim to be back on the moon by 2020, with a lunar base being built in 30 years’ time, and that we should also aim to send humans to Mars by 2025.

The professor said that aiming to go back to the moon and beyond would “completely change the future of humanity. I hope it would unite competitive nations in a single goal, to face the common challenge for us all.”

He added: “We are running out of space and the only places to go to are other worlds. It is time to explore other solar systems. Spreading out may be the only thing that saves us from ourselves.”