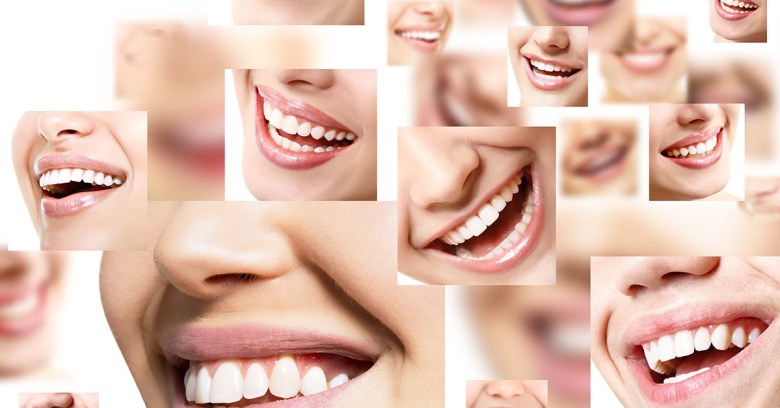 A new “dating” — or maybe stalking — app is using facial recognition to help you date people who look like, say, your ex, or perhaps a celebrity, or then again, a random stranger you might have breathed at on the subway.

Why waste time with tedious swiping? Just upload a photo of someone you want to date — including yourself, as BuzzFeed suggests, à la Narcissus — and the app will use facial recognition to scan thousands of profile photos sourced from dating sites and apps to find people whose faces are similar to what you’re after.

Clicking on photos of the face matches will take you to their profiles on Tinder, Match, Plenty of Fish, and other dating apps. The app references don’t specify all the sites it checks against.

But Tinder, for one, doesn’t allow this kind of automated scraping of its API. Tinder told BuzzFeed that the company had “contacted the developer to inform them that the app is violating our terms, and we have been told that they will address the issue”.

Plenty of Fish, which, like Tinder, is owned by Match Group, said that the company is trying to get Dating.ai removed from the iTunes app store.

Heath Ahrens, the founder of Dating.ai, told BuzzFeed that it was “news to me” and that he didn’t see a problem:

If you’re on a dating app, you want to be found.

Ahrens also said that he and his team are “having … a [very] productive conversation with [Tinder]”. He compared the app to the airline industry-disrupting Expedia or Priceline. Instead of “name your own price,” it’s “name your own face”.

Ahrens said the idea for the app came when he and his team were looking around for ways to use facial recognition software they’d developed. After reading about another app that used Tinder’s API — called SwipeBuster, which promises to find out if your partner’s cheating on you with Tinder — they were inspired to use their technology on dating apps.

When you have a bunch of single guys in the office, it goes in that direction. You wanna try your own dog food.

My, how very Uber of you.

According to the app listing on the Google Play store, the app comes from Haystack AI, which describes itself as focused on Artificial Intelligence Deep Learning Entertainment.

AI. Ah. That’s good to know. For a while there, I assumed it had something to do with Anguilla, the British territory in the Caribbean whose internet country code top-level domain is .ai, which led me to think that maybe Anguilla has different laws about facial recognition technology than here in the US.

As we’ve reported in the past, the Electronic Privacy Information Center (EPIC) considers the strongest relevant US law to be the Illinois Biometric Information Privacy Act, which prohibits the use of biometric recognition technologies without consent.

In fact, much of the world has banned face recognition software, EPIC points out. In one instance, under pressure from Ireland’s Data Protection Commissioner, Facebook disabled facial recognition in Europe: recognition that it was doing so without user consent.

A few months ago, we reported that Pornstar.ID had trained its neural network on upwards of 650,000 images of more than 7,000 female adult performers. We never did find out if those performers had agreed to having their biometrics scanned so as to train a neural network.

Dating.ai, for its part, lists these selling points on its Google Play listing:

That last selling point is pretty much identical to those pushed by anti-cheating apps  – such as Swipebuster, FlexiSPY and mSpy — which the courts on multiple occasions have interpreted as illegal surveillance technologies. Some users have been charged with wiretapping over their use. The head of at least one such app, StealthGenie, was indicted for selling spyware in October 2014.

I reached out to Dating.ai to ask if the developers are aware of laws that criminalize facial recognition without consent; what steps, if any, they’ve taken or could take to ensure that their app isn’t used by abusers to stalk current or ex partners; and for a comment on the need to protect people’s privacy and their right to freely associate without being surveilled.

I’ll update the article if I hear back.