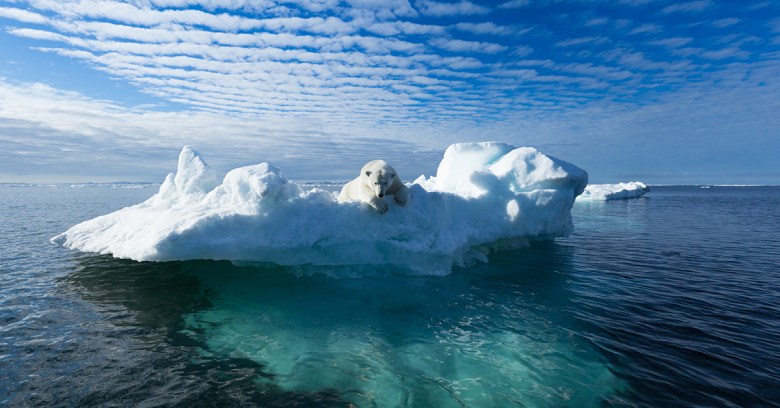 A key aspect of security is maintaining reliable access to the data you thought you owned. That’s our excuse for sharing NPR’s sweet story about the XFR Collective, a New York-based team of volunteer archivists and preservationists working to transfer old VHS videotapes into digital formats. It’s also our excuse for sharing a few long-term solutions to data preservation that might someday solve the problem once and for all – because data rot is a problem virtually all of us have – or will have).

XFR’s volunteers meet weekly in a Tribeca loft filled with “racks of tape decks, oscilloscopes, vector scopes and wave-form monitors” to painstakingly digitize cassettes from the 1980s and 1990s. (As they note, transferring video isn’t plug-and-go; much tweaking and troubleshooting can be required to get it right. That’s why they’ve only managed to transfer 155 tapes so far – a subnanoscopic percentage of the billions of tapes individuals recorded back then.)

According to NPR, they often digitize videos from:

Whatever the content, once it’s digitized, it becomes publicly available via the Internet Archive. (See some of what they’ve saved here.)

What about your tapes? If XFR Collective isn’t an option, plenty of paid services still digitize old videotapes – or you can do it yourself using directions from CNET or Wikihow.

But you’d better get on it. Per Moving Image Preservation of Puget Sound:

Tape manufacturers predicted 20 to 30 years of life expectancy, but media lifespan depends greatly on environmental conditions… Format obsolescence contributes to the crisis… Umatic and VHS tapes are no longer manufactured and BetaSP will soon be discontinued. Machines to play these formats… are becoming more scarce as are the skills to maintain and repair them.

MIPoPS shares a page of resources and best practices for digitizing important old analog video while you still can. It’s ideal for archivists, “heritage organizations,” and anyone with lots of content to protect.

Of course, it’s not only videotape that’s at risk. Entropy is relentless, and anything recorded on magnetic or optical media will eventually suffer the fate of Ozymandias. Even if the medium remains intact, formats and interfaces become obsolete and disappear. Preserving data for the long term is a discipline worth more attention than we can give it here, but a few tips might be helpful:

The future: some radically new solutions

All this is great as far as it goes, but as the amount of data we’re generating continues to soar, we’re likely to need some radically new solutions — especially if we want our data to last longer than some stray DVD-R. Here are three of our favorites:

Analog micro-etching: The Long Now Foundation  – which specializes in trying to envision the long-term future and solve the problems it might present – ran a full conference on super-long-term data storage. The solution it found promising enough to test: analog micro-etching onto nickel disks. Eight years later, they had a prototype: a disk containing information in about 1,500 human languages, plus translations of the Book of Genesis in each. Since the information is analog, it’s readable directly by humans (though they will need a microscope).

The Arctic World Archive: Officially opened on March 27 in Norway’s Svalbard Arctic region, the for-profit Arctic World Archive is already housing key documents from Brazil, Mexico, and Norway — safe, theoretically, from natural disaster and warfare. According to a report in The Verge, data is actually imprinted on special film, in huge high-density greyscale QR codes – and the archive is completely disconnected from the Internet to protect against hackers and ransomware. (Unfortunately, however, it’s located near the Global Seed Vault, which is already getting hammered by global warming.)

Best of all: DNA.  According to Science Magazine, researchers have been making breathtaking progress since the first attempts to store data in DNA molecules back in 2012. DNA is “ultracompact, and it can last hundreds of thousands of years if kept in a cool, dry place. And as long as human societies are reading and writing DNA, they will be able to decode it – not something you can say with confidence about videocassettes or QR codes. Plus, new technologies are making its data storage capacity almost infinitely scalable. Columbia University’s Yaniv Erlich and New York Genome Center’s Dana Zielinski have partnered on an approach they say can hold 215 petabytes (215 million gigabytes) in a single gram of DNA.

As Science reports, speed and cost are still big issues, but “the system could, in principle, store every bit of datum ever recorded by humans in a container about the size and weight of a couple of pickup trucks”. Now all we have to do is figure out where to park them.

One comment on “From floppy disks to deep freeze: what’s the best way to store data?”