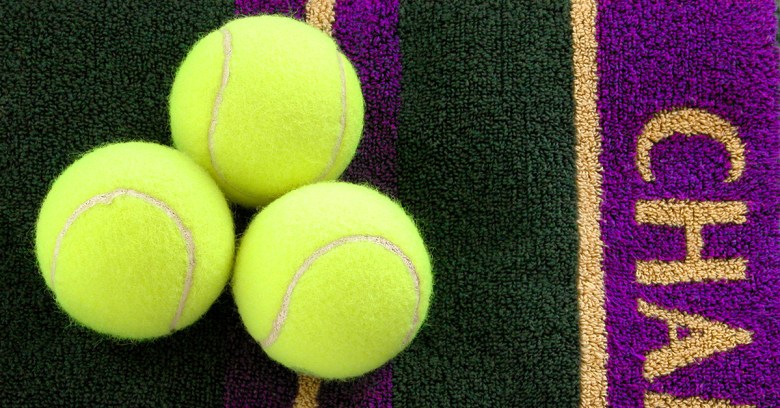 The Wimbledon tennis tournament is one of the great global sporting events of the year – and this year, as if the talents of the players were not impressive enough, the tournament is getting even smarter: it’s adding artificial intelligence.

Bloomberg reported on Tuesday that IBM’s Watson AI agent will help guide fans to the most exciting matches having cobbled together insights from player statistics, generate video highlights and help visitors find their way around the huge All England Lawn Tennis and Croquet Club, the iconic venue in south-west London.

Watson has been fed nearly 54m tennis data points, 6,349 articles from the Daily Telegraph and more than 11m words’ worth of interview transcripts, social media posts and and Wimbledon annuals to build tools that will help both pundits and fans get the most out of the tournament, which starts on Monday.

“This year we’re using these technologies to determine what makes a great Wimbledon champion,” according to IBM.

We’ve had to write far too many pieces warning people about the risks of falling for scammers claiming to be from Microsoft who then install remote access software to convince anxious users they’ve got a virus and then scam them into handing over large sums of money.

So it’s good news that City of London Police, working with Microsoft, have arrested four people in the UK in connection with IT support scams.

Those arrested are a 29-year-old-man and a 31-year-old woman from Woking in Surrey, and a man of 37 and a 35-year-old woman were arrested in Tyneside. The pair from Surrey have been bailed, while the two from Tyneside were released pending further inquiries.

Commander Dave Clark of City of London Police said: “These arrests are just the beginning of our work, making the best use of specialist skills and expertise from Microsoft, local police forces and international partners to tackle a crime that often targets the most vulnerable in our society.”

Russia turns up the heat on Telegram

Russia is threatening to block access to Telegram, the encrypted messaging app, saying it had been used to carry out the suicide bombing on the St Petersburg metro in April, which killed 16 people.

Reuters reported that Roskomnadszor, Russia’s communications regulator, had said at the end of last week that it would block the app unless it handed over information it needs to put the app on the government’s official list of information distributors.

Telegram’s founder, Pavel Durov, has resisted handing over the information, and added that Russian authorities had also asked for the ability to decrypt user messages. The FSB, the successor to the KGB, said on Monday that the app gave “terrorists the opportunity to create secret chat rooms with a high degree of encryption”.

Durov said that Telegram had already blocked thousands of terrorist-related channels, and pointed out that if the authorities block Telegram, users will move to another app. “If you want to defeat terrorism by blocking stuff, you’ll have to block the internet,” he said.