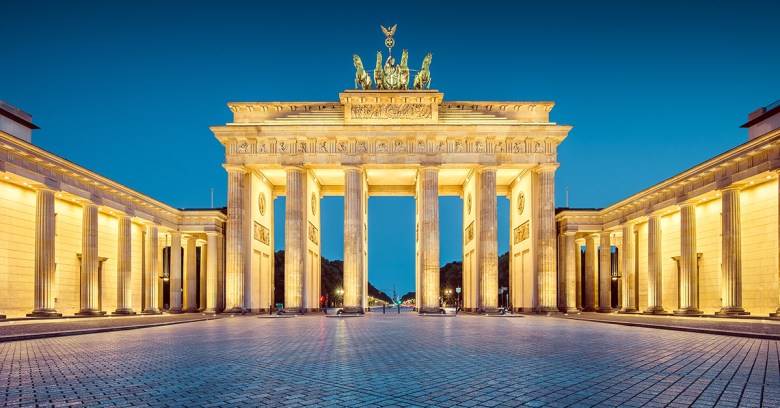 German lawmakers have voted in favour of a proposal to levy huge fines on social media providers if they don’t take down “obviously illegal” content in a timely fashion.

Under the new “Netzwerkdurchsetzungsgesetz” law, which comes into effect after Germany’s federal elections which are due in September, Facebook, Twitter, YouTube and other sites with more than 2m users in Germany, will have to take down hate speech or otherwise illegal posts within 24 hours or face a fine of €50m.

Critics have warned that the new law could restrict freedom of speech, and have also raised concerns that the social media platforms will have to act as censors. They’ve also pointed out that issues of jurisdiction apply: what happens, for example, if a user outside Germany posts something that’s visible in Germany that breaks Germany’s strict laws but doesn’t infringe the statutes of other countries?

Justice minister Heiko Mass said that experience had shown that without action from lawmakers, “the large platform operators would not fulfil their obligations”.

Facebook has completed a second successful test of a solar-powered drone, called Aquila, which soared over Arizona for an hour and 46 minutes in May. The success of the flight will have come as a relief to Facebook, as the first test last summer ended in a crash and an investigation by the NTSB, the US air safety investigatory board.

Facebook is planning to use its drone fleet to provide internet access to areas of the world that don’t have a reliable network, with the drones constantly in flight and running on solar power.

In a blog post, Facebook said that this flight “was all about data”, measuring things like drag to refine the drone’s aerodynamics and gathering data to predict energy use and “thus optimize for battery and solar array size”.

This week has been dominated by news of the Petya (or not-Petya) ransomware outbreak as IT departments around the globe raced to prevent the ransomware crippling their businesses and to contain the damage at organisations that were hit.

Then on Wednesday, about 24 hours after the outbreak surfaced in Ukraine, someone claiming to be the author of the original Petya ransomware, which seems to have been adapted for this week’s attack, popped up online offering to help people who’d been hit.

Janus Cybercrime Solutions, the cybercrime group that claimed to be the author of Petya, tweeted: “we’re back havin a look in “notpetya” maybe it’s crackable with our privkey”.

Janus had been selling the original Petya to other hackers – as ransomware-as-a-service – and said on Wednesday that they were examining the code from the current outbreak, and added that they were not behind this week’s attack.