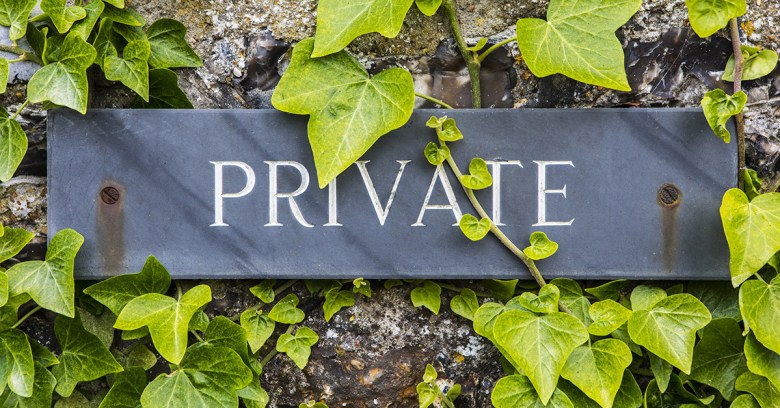 There is a David and Goliath tale unfolding in Silicon Valley. The Goliath is LinkedIn, the professional social network where approximately 500m people post their bios and resumes. The David is hiQ Labs, a San Francisco startup with 24 employees.

hiQ has two products, both dependent on access to the 500m LinkedIn member’s public profiles. The products are Keeper, which identifies which employees might be ripe for being recruited away, and Skills Mapper, which summarizes an employee’s skills.

They derive this information by harvesting LinkedIn’s publicly available profile section, information that anyone with a browser and a search engine would be able to see without being logged into LinkedIn. Their clients, according to hiQ, are mostly large companies (they identify eBay, Capital One and Go Daddy as current customers and are courting Chevron, Honeywell and IBM).

Every LinkedIn user’s public profile is different, based on what the individual wishes to make public. The profile consists of a number of areas, including a summary, work history, publications, groups and recommendations.

If you want to limit visibility of all or part of your profile, LinkedIn shows you how on its Help page. LinkedIn reminds users that “the public profile appears when anyone searches for you on Bing, Google, Duck Duck Go, etc”.

Did LinkedIn just stumble on hiQ and its business model? Apparently not: it appears LinkedIn has not only been witting of hiQ, but engaged with hiQ as evidenced by LinkedIn’s participation in hiQ’s Elevate Conference, which included LinkedIn’s director of business operations and analytics, Lorenzo Canlas, receiving hiQ’s 2015 Elevate Impact Award.

So what’s the beef?

LinkedIn apparently took exception to hiQ’s use of its products, and decided to put a stop to it. It sent a cease-and-desist order to hiQ in late May, alleging hiQ was violating the Computer Fraud and Abuse Act, Digital Millennium Copyright Act, and California Penal Code § 502(c). In the letter to hiQ, LinkedIn also noted that it had used technology to block hiQ from accessing its data.

Once LinkedIn blocked access to its publicly available data, hiQ’s ship was essentially dead in the water.

Following an exchange of letters, emails and phone calls, hiQ filed for relief in early June, asking for a temporary injunction and recommending that the parties take 30 days to discuss and come up with an amicable solution. LinkedIn went silent.

According to hiQ’s court filings and letters to LinkedIn, hiQ thinks LinkedIn is building its own capabilities in this space and is simply pushing hiQ out of what LinkedIn considers its playground.

US district judge Edward Chen noted his dim view of restricting access to publicly available information at the end of June, saying:

If restrictions are placed on that process, that has serious implications for future research, access and speech.

He then admonished the two parties to arrange a ceasefire or he would rule on hiQ’s request for a temporary restraining order. The two parties listened, and agreed to a standstill period. Their joint filing states:

The next instalment of this David and Goliath story will take place on July 20, when both parties will file simultaneous briefs, followed by simultaneous responses on July 27, to be followed by Judge Chen’s ruling on hiQ’s request for a preliminary injunction.  We’ll be watching, as the implications this ruling may have on access to “public information” are very real.

15 comments on “When is public information not public? When LinkedIn says so”