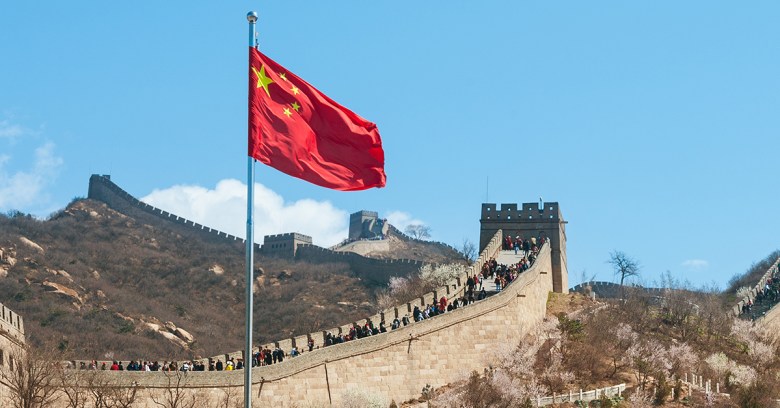 China has tightened its grip on the “Great Firewall” by shutting down a popular VPN app used by locals and visitors alike.

GreenVPN told its users that it would be closing down its service in China as of last weekend “after receiving a notice from regulatory departments”, while China Digital Times reported that other VPNs including Netfits, VPN Master Pro, Ponhon, Snap VPN and SkyX were among others that had disappeared from local app stores in recent months. There were also claims that another popular VPN, SuperVPN, wasn’t working, either.

VPN providers have to be registered in China and escrow their keys, although a number of services and their apps have ignored the rule.

The move comes as concern rises about the widespread crackdown on online content in China. Reuters reported on Tuesday that Chinese regulators have been closing down celebrity gossip sites, restricting what video can be posted and suspending online streaming, saying the restrictions are because of “inappropriate content”.

New rules announced on Friday crack down on online content and saying that at least three “auditors” will have to check all dramas, documentaries and animations posted online to ensure that they comply with “core socialist values”. Under the guidance, content should “sing the motherland, eulogise heroes, celebrate our times in song, and lead the people to hold the correct historical, ethnic, national and cultural view”.

The crackdown also bans LGBT content, saying that the display of “abnormal sexual behaviours” is prohibited, a move that was condemned by the LGBT community. Li, an activist, wrote on Weibo, China’s dominant microblogging site that the move “violates the rights of sexual minorities to express their sexual preference”.

A teenager has been charged with supplying software that was used to attack the websites of big multinational companies including NatWest bank, Amazon and Vodafone.

Jack Chappell, an 18-year-old student from Heaton Moor, Manchester, was charged with “impairing the operation of computers under the Computer Misuse Act, plus encouraging or assisting an offence and money-laundering crime proceeds together with an American national”, said West Midlands police.

Chappell was charged as a result of an investigation that was helped by Israeli police, the FBI and Europol’s European Cybercrime Centre, reported the BBC.

Chappell allegedly created malware that was installed on devices around the world, said Bleeping Computer, which he then used to create a DDoS botnet that he rented out to paying customers who wanted to mount attacks on other websites.

Details of Australians’ Medicare card details are available for sale on the dark web for about A$30 per record, according to Guardian Australia.

However, Australia’s Human Services minister, Alan Tudge, said on Tuesday as he announced investigations into the breach that had led to the alleged availability of the data online that it had only affected a small number of people and that it was the work of “traditional” criminals rather than “sophisticated hackers”, according to the Sydney Morning Herald.

Tudge said it would be “fearmongering” to suggest that full citizen health records could be obtained with the Medicare details after it was suggested that someone with that number plus someone’s name and date of birth could get access to that data.