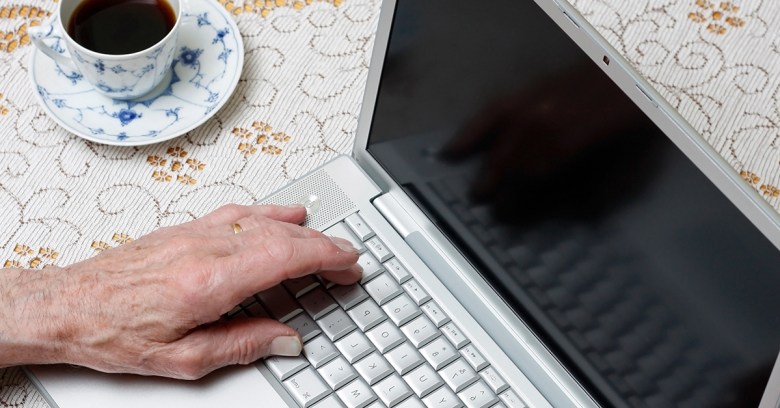 Criminals exist, and among those who most of us may encounter are more likely to be the flim-flam men and con-artists and their many scams. These smooth-tongued ne’er-do-wells prey on those who are least likely to identify the inconsistencies in the scam’s storyline. Targets have included the elderly, immigrants and those unfamiliar with government machinations or technologies.

You might remember the 1957 Broadway musical the Music Man and the infamous Professor Harold Hill and his “Boy’s Band” scam.  The film starts on the Rock Island train. A sheriff is running a gaggle of traveling salesmen out of town. The scene shifts to inside the train where the salesmen are talking about the scam run by Harold Hill and how he is a fake, and then concludes with Harold Hill jumping off the train in the fictional town of River City, Iowa, to run his scam.

The point here is that the traveling salesmen were talking about the Hill’s scam, sharing the context and the mechanics, so none of them would fall victim.

Who are they targeting?

Immigrants are prime targets. Not just in the US and UK, but in any country. An immigrant may not be familiar with governmental regulations and processes. Additionally, a recent arrival in a country might not be fluent in the language, and so criminals prey on them, knowing that the likelihood of them recognizing they’re being scammed is reduced.

Another preferred target group are senior citizens. Older people can be isolated and lonely, and these are the two prime ingredients capitalized on by those targeting this demographic.

And so cons such as catfishing and grandchildren scams continue to grow. With the catfish scam, the senior, as a technology migrant, might not be as technologically savvy, and can be lured by continued attention from a “suitor” they meet on a social network. Likewise, the harvesting of basic data from social networks, like Facebook, position the grandparent for the “grandchild in crisis” scam.

We can talk among ourselves about the scams we see so that we can spot them more quickly when they arrive in our email, show up at our doorstep or are on the other end of an unsolicited phone call.

This is the lesson the US Federal Trade Commission (FTC) is trying to spread: that knowledge is power.

To facilitate this sharing, the FTC has created what it calls a “fotonovela”, Talking About Scams (available to download in English or Spanish) which is designed to illustrate how important it is to share knowledge with others. Additional fotonovelas are also offered by the FTC. on topics such as avoiding telemarketing scams, debt relief scams and spotting imposters claiming to be government officials.

There are other useful resources too, such as those from AARP Fraud Watch Network and Senior Online Safety (Disclosure: this author founded the non-profit Senior Online Safety), both of which focus on online and offline scams aimed at senior citizens.

Device protection and cyber hygiene are equally as important. While many of us have these habits ingrained and routinely protect laptops and desktops with antivirus and malware protection, with applications like Sophos Home (free download), far too many forget about other devices such as smartphones and tablets.

Next time you see someone using a smartphone, ask them if it’s got the same kind of protection they use on their laptop: you will be amazed at the number of individuals who don’t think of their smartphone as the point of entry to their sensitive data.  Remind them that they need protect that device at the same level you would protect your laptop/desktop with applications like Sophos Mobile Security for Android. Making sure all our devices are as protected as they can be could save us from ourselves.

Scams are of course happen around the world, and scam artists travel the globe from their seat in front of a computer screen or from within a call center. Making sure our friends and families and communities know about the scams will help prevent bad things happening to good people. Reporting the scam appropriately is also important.

In the US, one should file a complaint with the FTC via their FTC Compliant Assistant. In the UK, start with Action Fraud (National Fraud & Cyber Crime Reporting Centre).

Sometimes a little bit of talk and effort can go a long way.