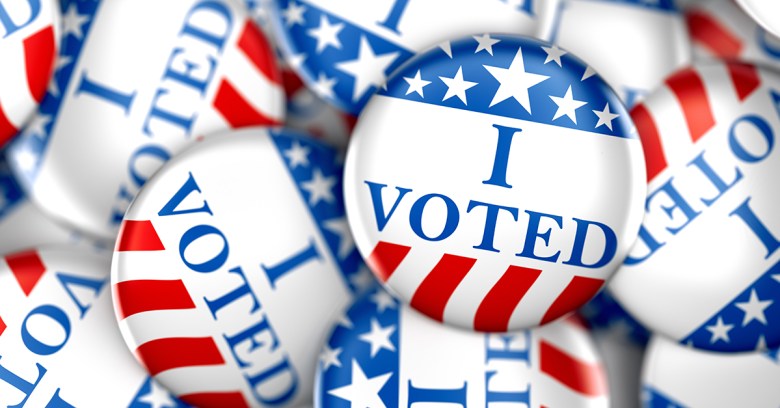 His Presidential Advisory Commission on Election Integrity also asked that it be sent to a non-secure website, making the data vulnerable to identity theft and financial fraud, according to the Electronic Privacy Information Center (EPIC).

On Wednesday, EPIC filed an emergency restraining order to block the commission from trying to get voter data, calling the data demand a violation of the Constitutional right to privacy.

As of Wednesday, 44 states and the District of Columbia had refused to hand over all the requested information.

Mississippi Secretary of State Delbert Hosemann suggested an alternative action for the commission:

They can go jump in the Gulf of Mexico and Mississippi is a great state to launch from.

On Sunday, Trump tweeted a suggestion that the recalcitrant states and DC are trying to hide something:

Numerous states are refusing to give information to the very distinguished VOTER FRAUD PANEL. What are they trying to hide?

On June 28, the commission had sent a letter (PDF) to states seeking voter PII in order to “analyze vulnerabilities and issues related to voter registration and voting”.

According to the letter sent to states, the commission is after:

In May, Trump signed an  executive order to create the commission. One of its mandates is to create a report on voter fraud:

Since the 2016 election, Trump has been claiming massive voter fraud and providing zero evidence.

In addition to winning the Electoral College in a landslide, I won the popular vote if you deduct the millions of people who voted illegally

The commission has requested publicly available voter roll data, in accordance with the laws of each state. EPIC said in its lawsuit that the request for information such as financial data and, in particular, the home addresses of military members and their families – along with its plans to make the information “publicly available” – is “without precedent and crazy”.

From the commission’s letter:

Please be aware that any documents that are submitted to the full Commission will also be made available to the public.

In its emergency restraining order, EPIC also cites the commission’s failure to undertake a required Privacy Impact Assessment prior to sending requests to state election officials, saying that the omission underscores an “urgent need for relief”. (This isn’t the first time that the government has skipped over a required Privacy Impact Assessment: in March, lawmakers raked the FBI over the coals for failing to do a privacy assessment on the facial recognition technology behind its enormous database of tens of millions of face images.)

The commission’s letter directs states to submit the information by July 14 to ElectionIntegrityStaff@ovp.eop.gov or by what it says is a secure FTP site for transferring large data files, Safe Access File Exchange (“SAFE”), at https://safe.amrdec.army.mil/safe/Welcome.aspx.

Besides the Gulf of Mexico, there are many other bodies of water adjacent to, or within, US states that the commission might consider jumping into, as implied by many states’ responses. CNN has compiled those responses here.