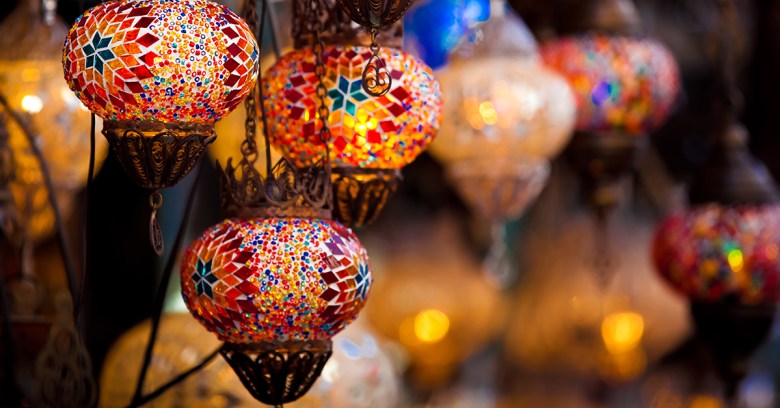 One of the largest bazaars on the dark web has vanished, raising fears among its customers and vendors that the Bitcoin they lodged in escrow with the market have been stolen.

AlphaBay, like other market sites on the dark web, runs an escrow system, holding buyers’ Bitcoin payments until they receive their goods from the seller. Once the goods have arrived, the payment is released to the seller. It’s feared that the site’s admins have perpetrated what’s known as an exit scheme – closing down the site and stealing the funds in escrow.

Those fears have been fuelled by a record on the blockchain of withdrawals of nearly 1,480 BTC ($3.7m). However, Coin Telegraph reported that the site’s moderators had told Redditors that the site will be back and that the funds are safe.

The moderators included a warning not to fall for scammers offering a way to retrieve BTC held in escrow, with Motherboard reporting that users were at risk from links that could be phishing pages designed to steal users’ passwords.

Tesla is to build the world’s largest lithium-ion battery in South Australia, with Tesla boss Elon Musk confirming his promise to build it within 100 days or do it for free.

The battery will protect South Australia’s 1.7m residents from the kind of blackout followed a huge storm last September, state premier Jay Weatherill said as he announced the deal with Tesla.

The 100MW/129MWh battery will charge using renewable energy from Neonen’s Hornsdale Wind Farm, said Tesla, and deliver that energy during peak hours. The battery – to be called Powerpack – should be completed by December.

EU moves on the right to repair

One of the more infuriating things about modern devices is how hard they are to fix and upgrade yourself, with OEMs soldering RAM to laptop motherboards and cases being difficult to open and secured with screws with proprietary screwheads.

That’s set to change for EU citizens, with the approval by the European parliament on Tuesday of recommendations to make devices easier to mend.

The recommendations also include creating a definition of planned obsolescence and a way to define whether a device has built-in obsolescence.

These are only proposals, but they will be welcomed by a number of groups from environmental to consumer organisations who have been urging manufacturers to become more responsible about making their devices fixable and thus give them longer lifespans.

Pascal Durand MEP said: “We must reinstate the repairability of all products put on the market. We have to make sure that batteries are no longer glued into a product, but are screwed in so that we do not have to throw away a phone when the battery breaks down. We need to make sure that consumers are aware of how long the products last and how they can be repaired.”