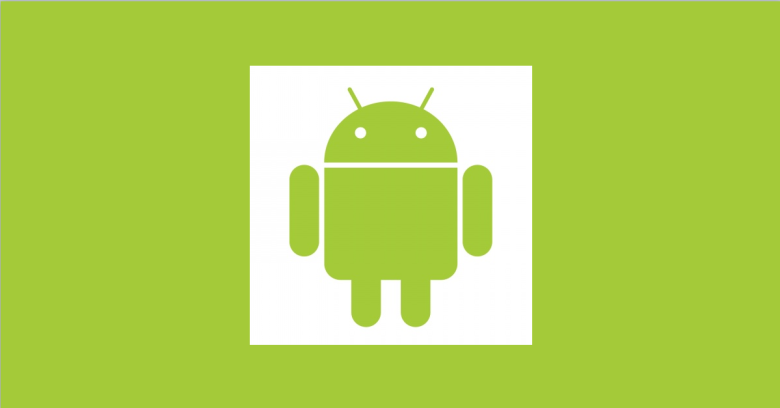 Google’s July 2017 security fixes for Android are out.

As far as we can see, there are 138 bugs listed, each with its own CVE number, of which 18 are listed with the tag “RCE”.

RCE stands for Remote Code Execution, and denotes the sort of vulnerability that could be abused by a crook to run some sort of program sent in from outside – without any user interaction.

Generally speaking, RCE bugs give outsiders a sneaky chance to trigger the sort of insecure behaviour that would usually either pop up an obvious “Are you sure?” warning, or be blocked outright by the operating system.

In other words, RCEs can typically be used for so-called “drive-by” attacks, where just visiting a web page or looking at an email might leave you silently infected with malware.

The majority of the July 2017 RCE bugs in Android appear under the heading “Media framework”, which means they are Android flaws that are exposed when files such as images or videos are processed for display.

Like the infamous Stagefright bug in Android back in 2015, bugs of this sort can potentially be triggered by actions that don’t arouse suspicion, because images and videos can unexceptionably be embedded in innocent-looking content such as MMS messages and web pages.

There’s also an RCE bug in Android’s built-in FTP client – this one affects all Android versions still getting patches, from 4.4.4 all the way to 7.1.2.

We’re not sure how easy it is to trigger this bug, but we’re assuming it’s tricky to exploit because Google gives it only a moderate rating.

(Mild risk ratings are unusual for RCEs – they usually attract a high or critical rating because there’s a lot at stake if an RCE vulnerability does get exploited.)

The most intriguing bug this month, however, is an RCE flaw in the Broadcom Wi-Fi code that’s used by Android devices equipped with certain Broadcom wireless chips.

According to Google, “a proximate attacker [could] execute arbitrary code within the context of the kernel”.

In plain English, that means a crook who’s within Wi-Fi range could fire off booby-trapped network packets at your Wi-Fi hardware, trigger a bug in the wireless device…

…and end up with the same programmatic powers as the Android operating system on your device.

Given that the Android kernel is responsible for keeping your apps apart, for example by preventing the new fitness app you just installed from sneaking a look at your browsing history, a security compromise inside the kernel itself is about as serious as it gets.

Unfortunately, we can’t yet give you any real detail about the Broadcom RCE patch.

The researcher who found the bug will be presenting his findings at the end of July 2017 at the Black Hat 2017 conference in Las Vegas.

Until then, all we really have are teasers for his forthcoming talk, and a the funky-sounding name BroadPwn for the vulnerability.

(Understandably, no one who’s about to unveil a cool exploit at Black Hat wants to risk giving away a TL;DR version before the talk takes place – that would be like leaking the names of the Oscar winners a week before the awards ceremony.)

Interestingly, back in April 2017, a number of security issues in Broadcom wireless firmware were found to affect both iOS and Android devices – so if you’re an iPhone user, don’t be surprised if this month’s Google patches are quickly followed by a security patch from Apple, too.

What we can’t tell you is when the vendors of devices other than Google’s own Nexus and Pixel phones will be ready with their patches – if you’re worried, ask your vendor or the carrier who supplied your device.

Also, we can’t give you a handy list of the thousands of different Android devices out there that not only include Broadcom wireless cards but also have firmware that’s affected by the BroadPwn bug.

Once again, if you are worried, ask your supplier or mobile carrier.

Having said that, we can offer you Sophos Mobile Security for Android, 100% free of charge: although it won’t patch the abovementioned security holes for you, it will stop you from browsing to risky websites and from downloading booby-trapped adware and malware apps.

A good Android anti-virus not only makes it harder for crooks to push risky content onto your device but also stops them pulling you towards phishing pages, survey scams and other criminally oriented websites.