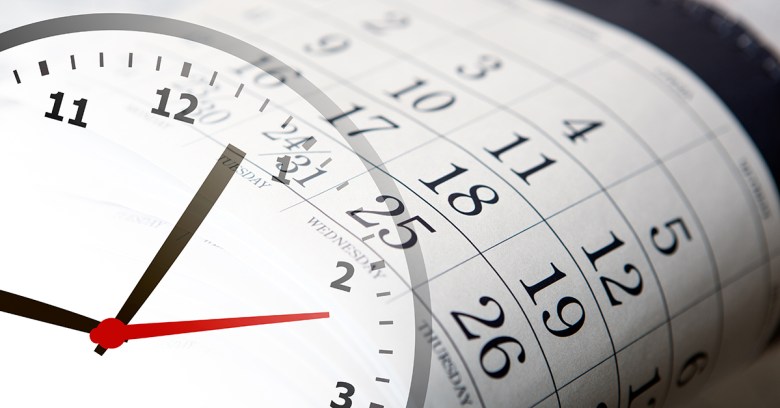 As the Trump-era FCC moves to repeal net neutrality, the deadline for new comments on its proposal is rapidly approaching: July 17. With that, a diverse coalition of supporters of the current net neutrality rules are planning a last-ditch mass internet protest for tomorrow, July 12: Battle for the Net’s “Internet-Wide Day of Action to Save Net Neutrality.”

Among other actions, Battle for the Net is encouraging websites or mobile apps to display banners or other content demonstrating how they believe they and their users will be disadvantaged if net neutrality is repealed. For example, some sites will display “spinning beachball of death”, “blocked,” or “upgrade” alert modals that ask users to imagine cable companies interfering with the equal delivery of their content, and encourage users to contact the FCC and Congress to defend the existing rules. (These alerts won’t actually slow down the sites that use them.)

Some mobile apps could send push notifications to users; others are using a video bumper to explain their views on net neutrality and to encourage citizens to act. According to Battle for the Net, the gaming platform Discord and the dating site OKCupid will each promote action through in-app messages.

Netflix has also joined the protest, even after its CEO questioned how much it still cared about net neutrality now that it’s powerful enough to make its own deals with major ISPs. While Google and Facebook aren’t listed as members of Battle for the Net, according to The Verge, they’ve both confirmed that they’ll participate in the protest.

We’ve covered net neutrality several times before; for example, here and here (with links to FCC commissioner Ajit Pai’s defense of his plans to gut it, and one of many fierce responses. The FCC’s 75-page proposal, well worth exploring, is here. Business Insider provided a great step-by-step walkthrough of how to comment pro or con here, and former FCC official Gigi Sohn recently served up excellent advice on how to go beyond a generic comment and write one that’s more meaningful and impactful.

Some of Sohn’s tips include: write about how net neutrality affects you personally; write about what you think you’re buying when you purchase broadband Internet access; write about what choices you do or don’t have in purchasing internet service right now.

If you support net neutrality, why bother to comment, when two of the FCC’s three commissioners have made it clear that they consider it dead meat? Net neutrality’s defenders say they want to build the strongest possible public record for use in court by those who intend to sue once the FCC overturns the rules.

Strong, coherent, compelling public comments in large numbers have been known to influence courts considering whether an agency acted in ways that were arbitrary and capricious. (Profane comments, form letters, comments by “Mickey Mouse,” or comments generated by bots, are rather less effective in making this point.)

After the July 17 comment deadline, you’ll have a few weeks to reply to others’ comments, and then the FCC will vote. If, as everyone expects, it votes 2-1 to eliminate net neutrality, it’s on to court – and if you’d like your views considered there, now’s the time to state them.