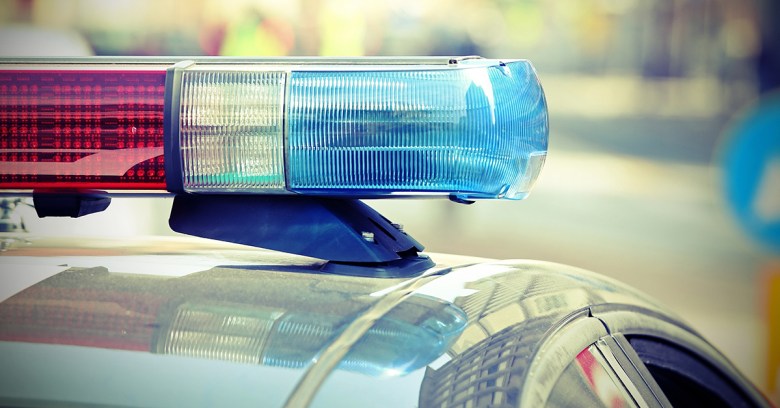 Police in the US state of New Mexico are crediting a voice assistant with saving the life of a woman by calling the sheriff at her command during an alleged assault.

According to ABC News, a crisis team – including a SWAT team – were sent to the house and managed to take the man into custody after an hours-long standoff.

That man was Eduardo Barros. He was house-sitting with his girlfriend and her daughter on July 2. The couple reportedly got into an argument that turned violent, according to the Bernalillo County Sheriff Department.

As ABC News tells it, Barros allegedly held up a firearm and threatened to kill the woman, asking her: “Did you call the sheriffs?”

The utterance triggered a smart speaker – we don’t know what type; the police had initially and erroneously said it was a Google Home device, but a press release subsequently said that the emergency call recording indicated that the alleged victim was telling Amazon’s Alexa to dial 999. The question was interpreted as a voice command and a call was placed to the emergency services, presumably by an always-listening device such as an iPhone with Siri.

Bernalillo County Sheriff Manuel Gonzales III said in a statement to ABC News that the device’s mistake possibly saved the woman and her child:

This isn’t the first time that voice assistants have been credited with life-saving calls.

In March, Apple’s Siri voice assistant was credited with saving a London woman’s life. When she fell to the floor, unconscious, her four-year-old son unlocked his mother’s mobile phone by pressing her thumb to it. Then, he asked Siri for help. Siri dialed 999: the British emergency number. With life-saving first aid, she survived and was taken to the hospital.

Also, in June 2016, an Australian mother, rushing to the nursery when a baby monitor showed her one-year-old had stopped breathing, dropped her phone while she was turning on the light. She still managed to tell Siri to call for help while she performed CPR. Both she and her husband credited the few precious seconds that Siri gave them for potentially making all the difference.

If that’s turned on, Siri can not only open music and send text messages, it can also make hands-free phone calls on its own while you drive, or, while you’re in critical situations. Note that Siri in hands-free mode only works on newer models when not plugged in to a power source. Older models – at least back to 5s – need to be plugged in to a power source to enable Siri to work in hands-free mode.

Other phone brands can also be set up for hands-free voice assistance, of course. These stories illustrate one good reason why people might want to activate the feature. Police have urged parents to teach children their home address, as well as how to unlock a phone and how to summon help, whether it’s through a voice assistant or by pressing an emergency services number like 999 in the UK or 911 in the US.

Ditto for Androids: Tap Phone (if your phone is locked, tap Emergency Call). If that doesn’t work, swipe to get to the login screen, which will offer an option of placing the emergency call. Android allows you to set up four emergency contacts, and it presents a number pad to call for emergency services and an icon for emergency medical information.

We’ve reported on the privacy implications of always-on listening technologies, but rarely do we get a chance to point to something as positive as lives being potentially saved due to the relatively recent emergence of this technology.

It’s a welcome departure from our always-on-listening-devices norm, which has otherwise been taken up with things like all the internet-connected, artificially intelligent and very scary toys that listen to your kids!

5 comments on “Your gadget could save your life: smart device phones police”