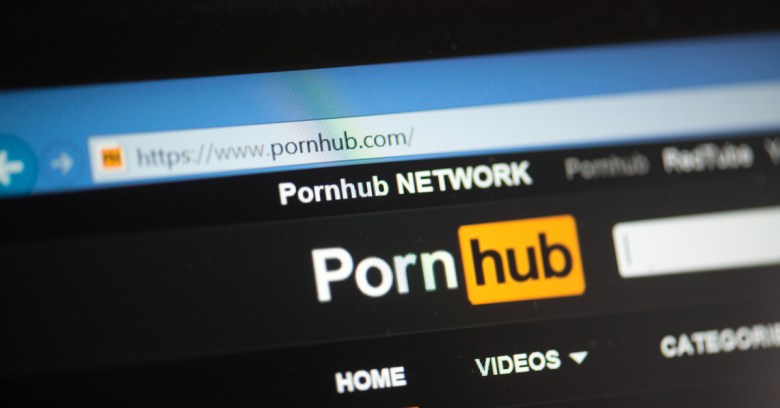 Palaces, mountain resorts and ancestral estates. Yachts and vineyards in Russia and abroad.

That’s what Russian prime minister Dmitry Medvedev is all about, not smartphones and gadgets, according to an investigative documentary created by political opponents of Russian president Vladimir Putin that accuses Medvedev of embezzling an estimated $1.2bn.

He’s also refused to take the documentary down from YouTube.

As Vice tells it, it’s only the latest skirmish in an ongoing feud between the world’s biggest adult site and the Russian government.

The response: no, thanks, we’re not in the market.