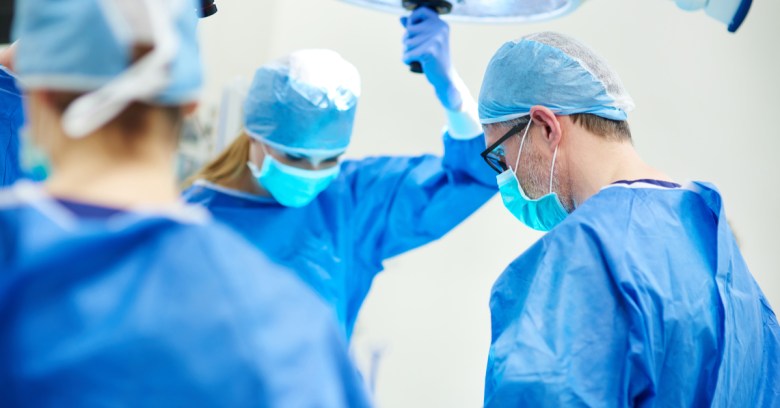 Bupa suffered a massive data breach when a rogue employee copied and deleted the information of 108,000 customers, reports the BBC.

International health insurance plan customers were informed on Wednesday that names, dates of birth, nationalities and certain contact and administration details had been taken. But, the company noted (assured customers) that no medical data or financial details were affected.

In a statement, managing director of Global Bupa Sheldon Kenton explained that the breach was not due to a cyberattack or outside data breach but was a calculated move by an employee.

Offering apologies on behalf of the company, Kenton said that they have contacted the Financial Conduct Authority and Bupa’s other UK regulators, adding that “The employee responsible has been dismissed and we are taking appropriate legal action.”

Luxury phone maker Vertu has signed off its last call after a scheme to save it from administration failed.

Founded in 1998 by Nokia, Vertu’s top-end phones came encrusted with diamonds, sapphires and 18-carat gold, reports the Financial Times. Each device was hand crafted with “only the most exquisite materials and cutting-edge technology”.

However, with a hefty starting price of £11,100 and the entry of high-powered smartphones into the market, the company fell into financial problems.

New owner Murat Hakan Uzan had planned to pay off £1.9 million ($2.4 million) but the company was running on £128 million debt and 200 people have consequently lost their jobs.

Audi recently unveiled its new flagship A8. With its unveiling, the model also claimed the title of the world’s first production car to come with level 3 autonomy, writes Tech Crunch.

But, what does Level 3 actually mean?

It means that, as long as it stays within the guidelines, the “traffic jam pilot” will take care of the driving, including starting the car, steering, accelerating and braking. Drivers won’t need to pay any attention to the road.

The feature handles driving up to speeds of 60km/hr (just under 40mph) on highways and freeways so that drivers can take their hands off the wheel, sit back, even watch the built-in TV, and relax. Although, not to the point where they can take a nap. Along with the road, the drivers themselves are also monitored so that if they fall asleep the system will wake them up. If that doesn’t work, it stops the car.

For anyone wanting to binge watch their favourite programmes, the car is set to go on sale in 2018.