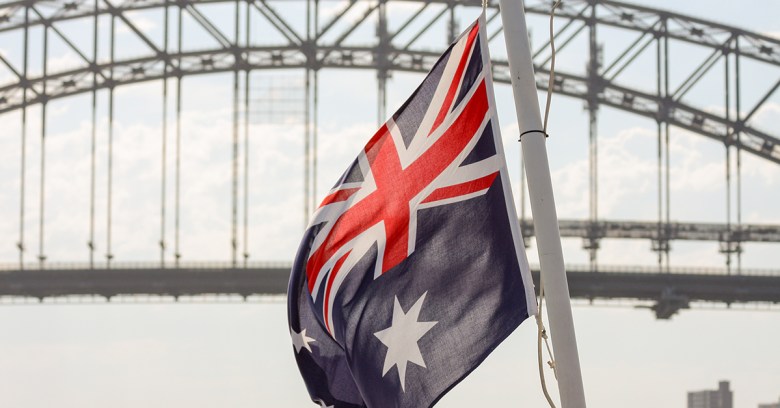 Australian laws override the laws of mathematics, according to Malcolm Turnbull, the country’s prime minister. Speaking in Sydney on Friday as he announced a new law that would require big internet companies to allow law enforcement access to encrypted messages sent via their platforms, Turnbull told a reporter: “The laws of Australia prevail in Australia. The laws of mathematics are very commendable, but the only law that applies in Australia is the law of Australia.”

The reporter had asked how the new law, based on the UK’s Investigatory Powers Act – also known as the “Snoopers’ Charter” – would stop people simply moving on to other platforms.

Facebook and Apple pushed back, with the social media platform telling the Sydney Morning Herald: “We appreciate the important work that law enforcement does and we understand their need to carry out investigations. That’s why we already have a protocol in place to respond to requests where we can.”

Facebook added: “At the same time, weakening encrypted systems for them would mean weakening it for everyone.”

We at Naked Security agree: weakening security with backdoors for undermines security for all of us.

Good news for travellers arriving at the US border: officials are not allowed to search data held in the cloud when they look at people’s mobile phones, according to a letter sent by Customs and Border Protection to a senator.

The letter from CBP acting commissioner Kevin McAleenan to Senator Ron Wyden, obtained by NBC News, says that while “CBP’s authority to conduct border searches extends to all merchandise entering or departing the United States, including information that is physically resident on an electronic device … border searches … do not extend to information that is located solely on remote servers”.

The letter goes on to say that border officials do “not access information found only on remote servers through an electronic device presented for examination”.

However, civil liberties groups remain unimpressed by the broad powers available to border officials, which have meant that even US citizens returning home from an exhibition have been subject to extensive searches, so it’s worth bearing in mind those powers if you’re heading for the US with anything sensitive on your phone.

Two UK police forces have got together to launch the first dedicated drone unit in the UK, the BBC reported on Friday.

Devon and Cornwall Police have been working with the neighbouring county, Dorset, to test drones since November 2015, and, according to Chief Superintendent Jim Nye, the head of the unit, the drones will “aid officers as part of missing person searches, crime scene photography, responding to major road traffic collisions, coastal and woodland searches and to combat wildlife crime”.

However, privacy lawyer Charlotte Harris told Sky News that the drones are “the start of a slippery slope”. She added: “Will people know if they’re being watched, will a drone be something you can identify, will it be something which is going to be in a public space, how many individuals who aren’t part of an investigation will be affected by this?”