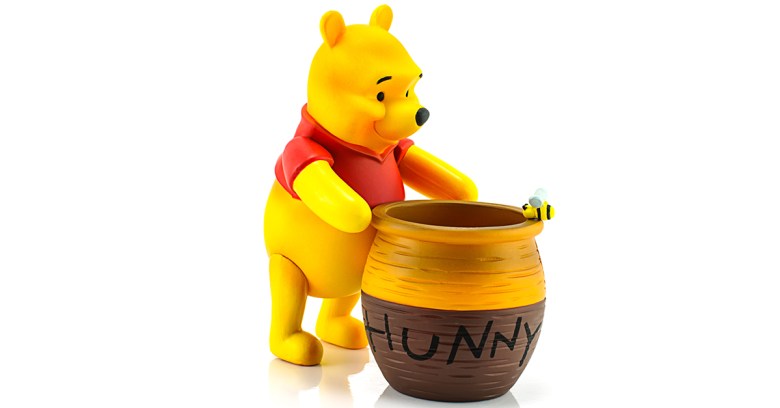 We’ve written quite a bit on China’s ongoing moves to clamp down on internet use, but the latest move from Beijing has really raised eyebrows: now Winnie the Pooh has been censored.

The FT reported at the weekend that mentions of the portly bear had been censored on Sina Weibo, China’s answer to Twitter, while WeChat, the ubiquitous messaging app, had removed Pooh animated gifs from the platform. That’s because China’s president, Xi Jingping, has been unflatteringly compared to the short, tubby bear in the past, said observers.

Users of the Ashley Madison website whose personal details were stolen in the 2015 breach have been offered a share in a settlement of $11.2m by the owner of the site, Ruby Life.

Hackers who attacked the site and stole 33m people’s details including names, addresses, dates of birth and sexual preferences dumped the cache of stolen data online, exposing millions of users.

Ruby Life said it will “contribute $11.2m to a settlement fund, which will provide, among other things, payments to a settlement class members who submit valid claims for alleged losses resulting from the data breach and alleged misrepresentations as described further in the proposed settlement agreement”.

Data breaches aren’t always the result of malicious attacks by hackers, as a researcher at a British hospital reminded us when he accidentally leaked the personal data of women who had given birth via a careless post on Facebook.

Luigi Carbone, who was studying pre-eclampsia detection in pregnant women, was taking advantage of a heatwave to work in the sunshine, posting a picture of his laptop on Facebook to show that he was outside, reported the Daily Mirror.

Clearly visible on the laptop screen were the personal details of 31 women who had given birth at the North Middlesex University Hospital, and, because his post wasn’t restricted to his friends, it was visible to everyone on Facebook – for more than a week. It was taken down after the social media team at the hospital spotted the post.

The moral of the story is: be careful about what you share on social media.